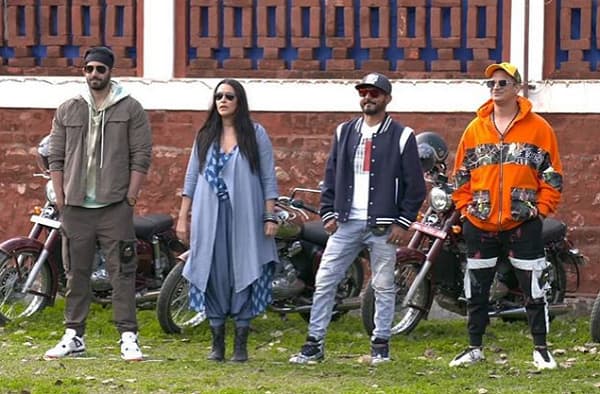 The show has a unique format where all the participants who are in the Roadies journey need to perform tasks with their teams but giving their best individually too.

The show has a huge fan following among the viewers and most of the youth of the nation follows the show.

This year the name for the show has the revolution in it. That means each roadie is on the journey to bring about a revolution.

The show will be telecasting twice a week. MTV Roadies Revolution will be airing on television on Saturday and Sunday at 7:00 PM.

Till now the show was telecasting only on Sunday’s however, the makers have come up with the news of telecasting the show twice a week like the previous seasons.

The decision of makers of telecasting the show twice a week will definitely add up to the entertainment level of the viewers and it is going to be all fun.

Also, the journey this season is different which aims to bring about a revolution.

The telecast of the show can also be enjoyed on the digital platform. MTV Roadies Revolution also streams on Voot.