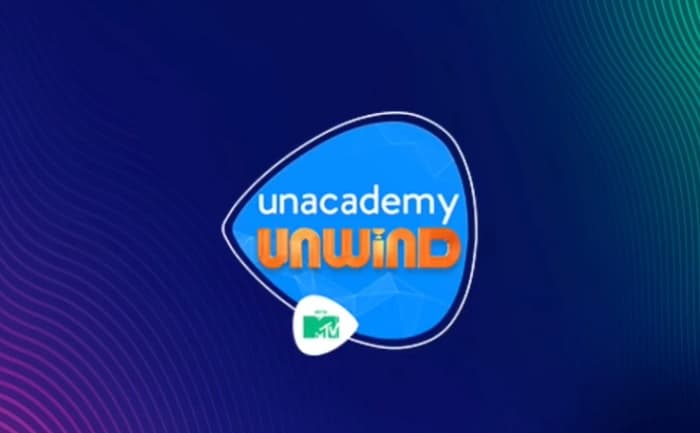 MTV India is a popular youth channel that has been promising for featuring interesting and entertaining shows. The channel is coming with the celebration of music with Unacademy Unwind. The show will be airing its 10 episodes and will feature the best singing talent of the time. Unacademy Unwind Start Date, Host, Judges, Schedule on MTV India.

The show is a celebration of the 10 genres of music. Unacademy Unwind starts airing from August 13, 2021, only on MTV India. The episodes can also be caught on the official YouTube channel of Unacademy Unwind.

The musical gala is all set to fill your evenings with melody starting on Friday making weekends more happening.

Check out more details about the Unacademy Unwind on MTV India singing cast, telecasting details, concept, and other information here on this page.

The musical journey of the time starts this August 13, 2021. Every Friday is going to be musical and filled with your favorite singers and musicians of the time.

The show will be airing every Friday making your weekends entertaining and more relaxing.

The singers that are ruling the music industry will be on a single platform and setting the stage on fire with music. It is one of the largest music shows rolling out on the channel.

The promo of the show seems to be very interesting and promising. Unacademy Unwind will have 10 episodes airing on every Friday. It will be featuring the 10 different genres of music.

For more latest updates about the Indian entertainment industry and other audition details stay tuned with us..!!