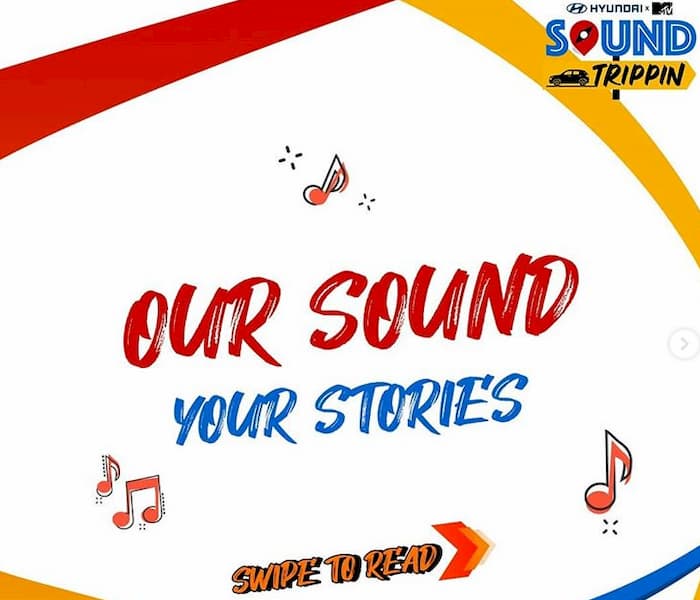 MTV Sound Trippin is the upcoming youth show on the Indian television network. The show is going to be a telecast of the popular youth channel MTV India.

The show looks up to the original music mainly. Check out more information about the show Start Date, Host, Schedule, etc here on this website. Also, stick around this page to know more about the show.

The concept of the show is very unique where it concentrates on the original music. The host of the show will be traveling to different cities and record unusual sounds.

Then different songs will be made out of the sounds recorded that is one for each place the host will be visiting.

The host for the season will be visiting different cities like Mumbai, Goa Uttarakhand, Jodhpur, and many more.

The show will be hitting the television screens soon this October. MTV Sound Trippin will be starting on October 30, 2020.

The show will air its first episode of the season on October 30.

Ankur is a popular composer, a musician who will be the host for the show MTV Sound Trippin.

This show is going to be a debut for Ankur Tewari as a host on television screens.

The show will be airing on the popular youth channel MTV India. MTV Sound Tripping will be telecasting on every Friday.