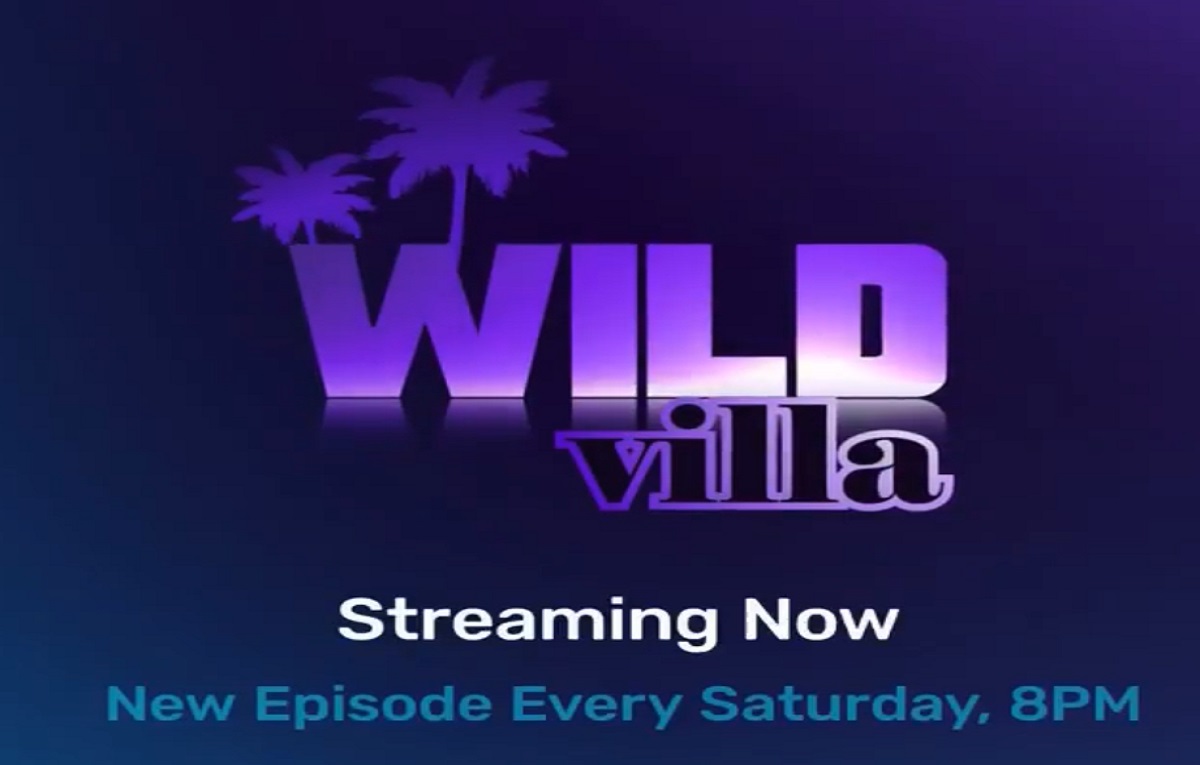 MTV Splitvilla X3 is a popular Indian dating reality show on the Indian television network. The show is a telecast of the popular youth channel MTV India. Season X3 of the show is unique and has a different concept.

The concept of the show is based on Greek Mythology Cupid’s Arrow. MTV Splitsvilla for the first time ever will have two villas and one secret villa.

The two villas will be Golden Villa and a Silver Villa. The secret Villa is named Wild Villa. The show will also have three hosts for the season.

For more latest updates stick around this space.

The show will have a popular host for the time Nikhil Chinnapa. Nikhil is currently one of the gang leaders of the show Roadies Revolution. He will be appearing on the show MTV Splitavilla X3 as the host for Wild Villa.

MTV Wild Villa will be airing on every Saturday at 8:00 PM only on MTV India. You can also enjoy the telecast of Wild Villa on the digital platform Voot Select.

You can also enjoy the telecast of the show before 24 hours of Television telecast only on Voot Select.

The promo of the show is out and it seems to be very interesting. How will be the Wild Villa with no rules. Do not miss to watch Wild Villa every saturday only on MTV India.