Expected to Start MTV Splitsvilla X3: This Season Might Also Have GAY and LESBIAN Couples 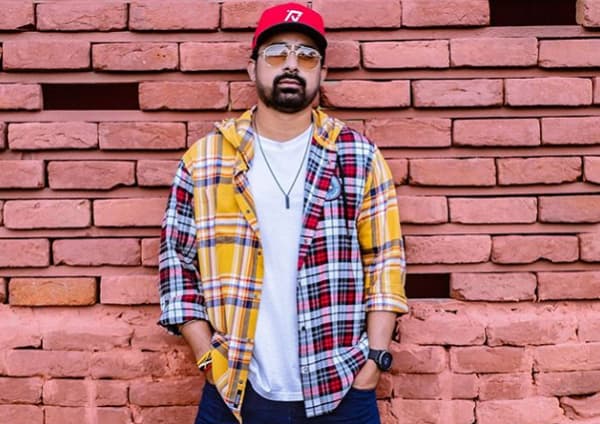 After the success of the previous 12 season makers of the show are coming up with Season 13 of the show very soon. Check the complete details about the show MTV Splitsvilla X3 here on this page.

The show is expected to start soon. Makers of the show will soon be announcing the promo of the show and the start date of the show.

We will soon be updating you regarding the start date of the show here on this website after an official confirmation from the sources.

The show is one of the popular youth shows and it has always given us different twist every time.

This year it is said that the show will be having GAY and LESBIAN couples too! Yes, you read it right!!!

As the channel brings up new concepts and new ideas this time they will also be giving an opportunity to the Gay and Lesbian couples to be a part of the show.

The show is being hosted by the popular actor Rannvijay Singh and gorgeous Sunny Leone for several seasons.

MTV Splitsvilla X3 is said to have the same host for the season. And it is going to be more interesting and amazing than all the seasons.

The show will also have the contestants from various parts of the country. Stay tuned with us and get the latest updates about the show MTV Splitsvilla X3 here on this page.

You can also enjoy the episodes of the show on the digital platform Voot.

For more recent updates about the Indian entertainment industry stay tuned with us.