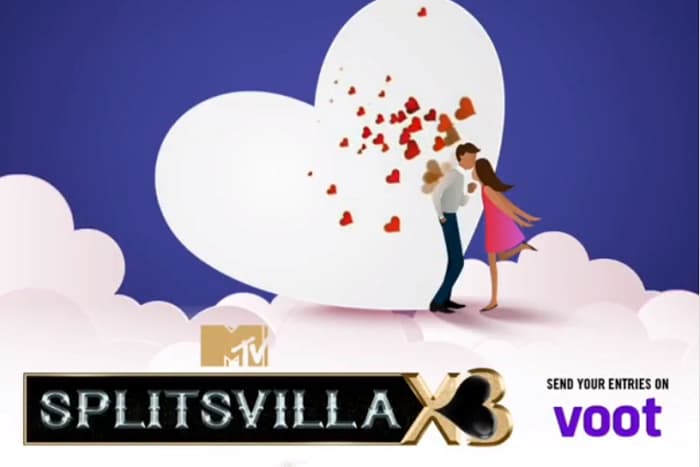 MTV Splitsvilla X3 will be starting soon. The shoot will be taking place in Kerala for this season. The venue of the show this season will be Kerala.

And the shoot for the season will be commencing after the quarantine of the contestants.

The show will soon be hitting the television screens with a bang this season.

The makers of the show have revealed a few of the contestants of the show on the social media handle of MTV India.

The name of the confirmed contestants of the show is Kevin Almasifar, Salman Zaidi, Nikita Bhamidipati, Riya Kishanchandani, Samruddhi Jadhav, and Vyomesh Koul.

The auditions for the season were virtual this season. And it is going to be very interesting this season to watch contestants be a part of the show. As the contestants are selected by audience voting.

The season will have host as popular and gorgeous Sunny Leone and dashing handsome hunk Rannvijay Singh.

The winner for the season X2 of MTV Splitsvilla is Priyamvada Kant and Shrey Mittal.

This season will be more bang and we will be watching will make it to the winning title of the show.

MTV Splistvilla X3 is a telecast of the popular youth channel MTV India.

You can also enjoy the streaming of shows before television just by subscribing to the Voot Select.

For more recent updates about Indian entertainment industry stay tuned with us..!1