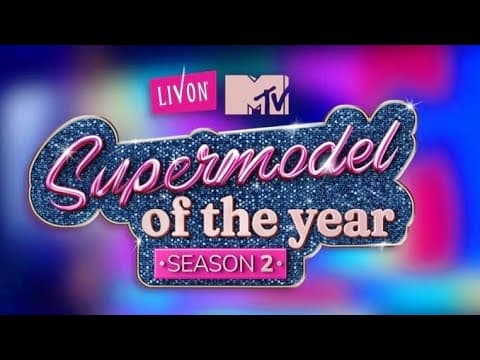 MTV Supermodel of the Year will have some talented contestants with exceptional personalities. The new season of the show will be even entertaining and interesting than the 1st season.

Supermodel of the year season 2will hit TVs screens on the 22nd of August. The tv show will be broadcast at 7 Pm.

The online broadcast of the show will be available on Voot’s official website and app.