MTV IndiaMTV Supermodel Of The Year 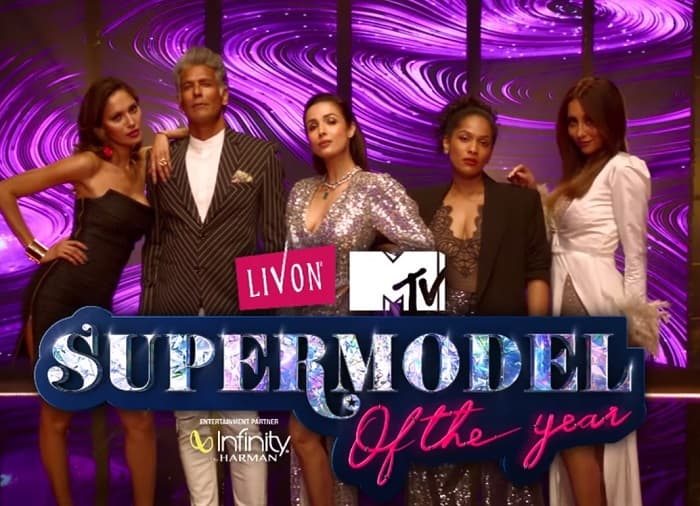 MTV Supermodel Of The Year gave an opportunity to many talented girls to achieve their goals. The TV show featured Malaika Arora, Masaba Gupta, and Milind Soman as the judges. While Ujjwala Raut and Anusha Dandekar were the mentors of the show.

The Complete details about the audition and registration of MTV Supermodel Of The Year Season 2 will update on the page very soon.

The last season of the show premiered on the 22nd of December 2019. While Manila Pradhan was announced as the winner of the show. She received a prestigious supermodel trophy. The winner also became a Livon girl for a year and featured in their campaign. Manila pradhan was 5 lakh rupees, got an opportunity to walk on Lakme Fashion Week and become the face of the Infinity Campaign.