MTV Splitsvilla 3 winner Parag Chadha is back to Television after 8 years! 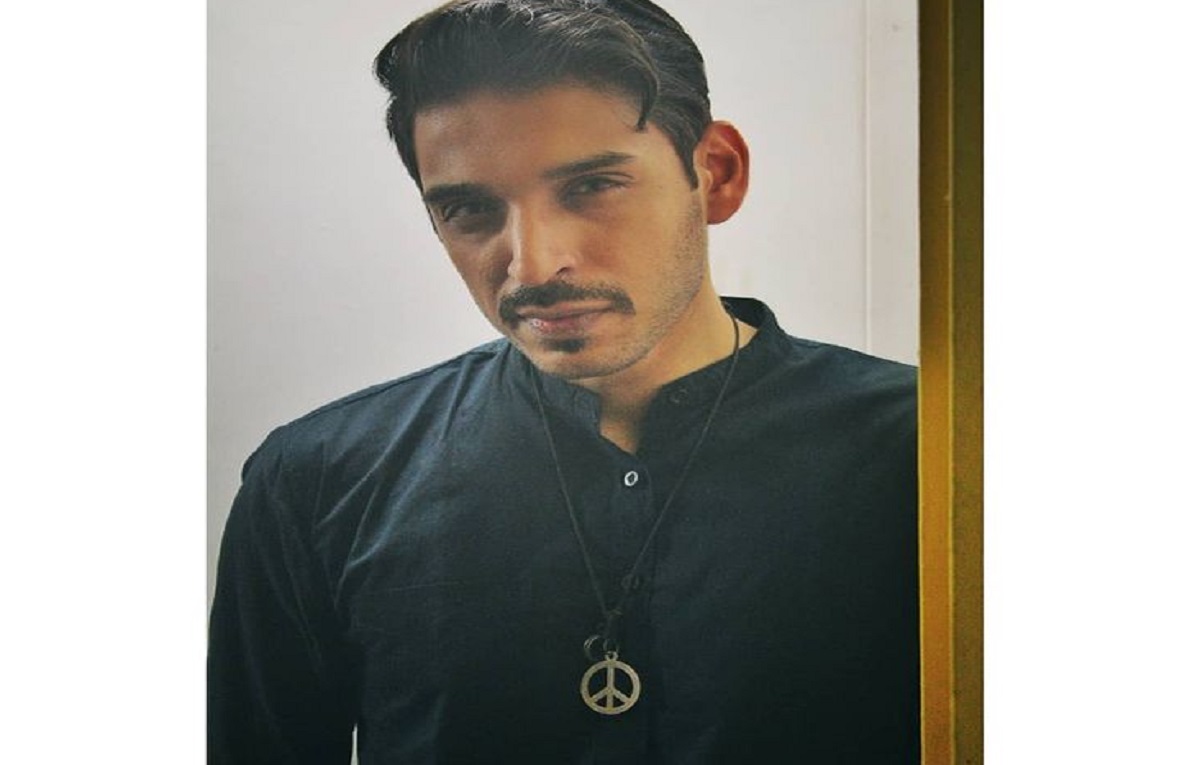 Parag Chadha will be back on television screens soon on MTV India. Parag is making his comeback to television industry straight after 8 years.

He will be seen in the upcoming show of MTV India MTV Forbidden Angels.

Yes, you read it right! Parag Chadha will be hosting the show MTV Forbidden Angels of MTV India.

Parag is a winner of season 3 of MTV Splitsvilla. He has been a part of many of the shows like Pyaar Tune Kya Kiya, Halla Bol, Yeh Hai Aashiqui, and many more.

While speaking to one of the leading entertainment portals Parag speaks about his comeback.

Parag Speaks to One of the leading entertainment portals!

He speaks, “I am getting back to TV in a new avatar. I am excited about hosting Forbidden Angles, as I will be working with Cyrus Sahukar and Mugdha Godse who are mentoring contestants and judging the show.”

Further, he adds, his casting and talent company is an exclusive talent partner for Forbidden Angels, too. It’s been a great journey so far. The agency is the reason for taking a sabbatical from TV. He wanted to venture into the OTT world, both in front of the camera and behind it.

Parag feels the content on OTT is path-breaking and he is constantly trying to grab those opportunities.

He further speaks of his casting experience!

Parag wanted to stick around. The first two years following his win in Splistvilla were wasted, as the shows he had signed didn’t see the light of the day. That’s when he realised that if he wanted to stay here, I had to step up and do something else, which would help in keeping the situation stable.

The obvious choice was to get back to casting. It also means staying connected with art. He already had experience in casting, as he had assisted Shanoo Sharma on eight projects, including Band Baaja Baarat, Mere Brother Ki Dulhan, Ek Tha Tiger, and Ishqzaade.

That was his first-ever job in the field and he developed an insight into the process during the course speaks the actor in a talk with one of the portals.

Further, he adds, “I did sign a few things right after the show, but quickly realised that I needed to do something else, too. My dreams were big and it has taken me a decade to finally be in a position to at least audition for meaty characters in a show or film.”