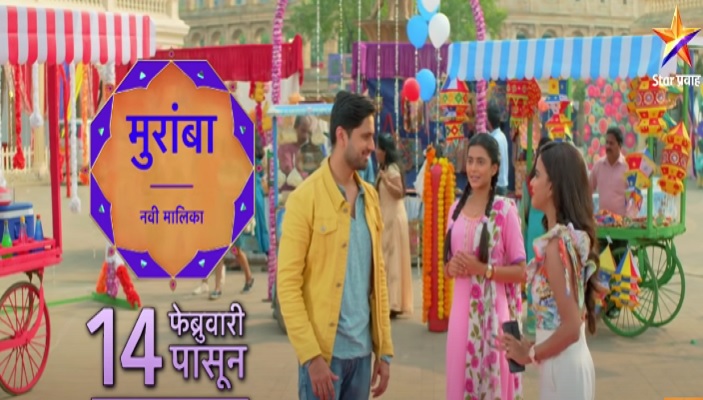 It is going to be a new and an unique television show that is all set to roll out on screens. The show will be a telecast of the channel from Feb 14.

However, the twist in the story will be when both the best friends will be falling for one guy that is Shashank Ketkar.

The show will have an exclusive star cast of the time in the show. Shashank Ketkar is all set to play the male lead role in the show. The another actor that is going to be a part of the show is the Nishani Borule and Shivani Mudhekar.

The actres s will be marking their television debut with he show Muramba. The another popular actress Sulekha Talwalkar will be a part of the show in an important role.

The show will also be airing on the digital platform Disney+Hotstar.