Here is a list of New MX Player Originals

Top MX Player Originals, you should to watch once 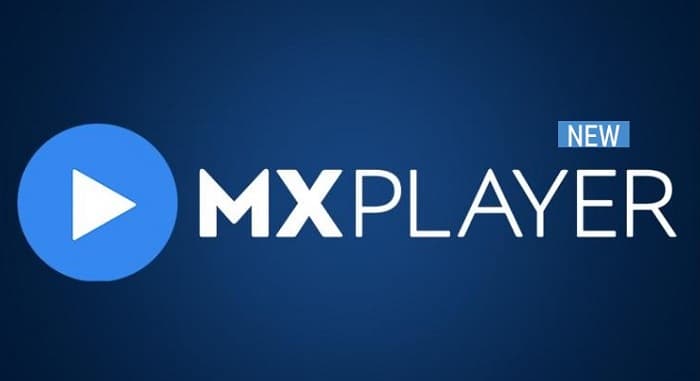 MX Player is one of the popular video streaming platforms. There are many popular web series available on MX Player. Where you can watch the popular MX Player Original/web series and videos on the app. All you need to do is download the app on your android devices and enjoy the services. Not at all Zee5 is also Originals Movies and Web Series streaming site.

MX player has the content in various regional languages. Series and videos are available on the MX Player in the languages Hindi, Marathi, Tamil, Telugu, Punjabi, Malayalam, and many more.

Check out the complete details about the MX Player here. Also find out more information about the Web Series in 2020 on MX Player on this website.

Samantar is a story about the young man whose life changes after he meets another man who has the same destiny. The Original of MX Player available in the Marathi Language.

It is a Suspense and Drama series started to primer on 13 March 2020. Watch its all 9 episodes free on MX player.

Naked is a Web series of MX Player with the tagline: “Seductive Killer or innocent victim? A murder mystery like no other”. You can watch the series now on MX Player which is streaming for free.

Pawan & Pooja the complicated love stories is a web series of MX Player which is streaming from February 14, 2020.

The tagline of the series is, “Relationships mein pyaar zyada hai ya complications?”. You can watch this web series now on MX Player and witness the complicated love this year. Pawan & Pooja streaming from February 14, 2020, watch all episodes in free.

You can watch all episodes of the series now on the popular digital platform MX Player.

Girlfriend Chor is the Web series of the MX Player. It is streaming from April 17, 2020. Watch all episodes now on the MX Player.

MX Player writes the official summary of the series as, “Lovelorn college guy Aakash has been friend-zoned – again! Neha, who he’s been pining for a while, broke up and is now with the charming Vishal. Having seen Aakash’s patterns one too many times, his dad, Mohan decides that it’s time to intervence, He, with Akash’s mother and Ritu- Vishal’s friend who has been friend-zoned by Vishal band together and decide that they’re going to undertake a proper mission to set this complicated love square in order.”

The story of the series revolves around. Watch the All episodes on MX Players now.

The plot of the Mannphodganj ki binny revolves around Binni Bajpai. She is 21-year-old small town girl. Her character is similar to one of the popular Bollywood movie Jab We Met’s Geet. While she is the perfect blend of desi Swag and progressive Outlook. Despite being a small town girl she has big dreams.

The show will showcase how she finds her own identity and lives her dreams to the fullest.

Bhaukaal is another web series of MX Player. The release of the series took place recently. It is an amazing story about the IPS officer of India.

To know more about the series watch all episodes now on MX Player.

This is the one series you can watch out all episodes on MX Player OTT now.

Official Bhootiyagiri Season 3 started streaming on MX Player from May 14, 2020. You can now watch the series on MX Player.

The official tagline for the trailer shared by the MX Player on YouTube for Official Bhootiyagiri Season 3 is given as, “How will Dilawar Rana manage a haunted hotel? Ab lagta hai CEOgiri nahi sirf Bhootiyagiri chalegi!”

These are a few of the popular web series of MX Player streaming in 2020. You can enjoy all the series now.