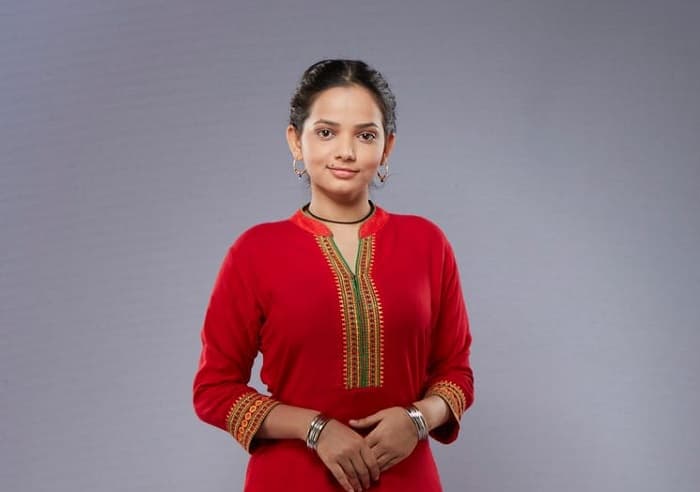 Mumbai, 20th April 2021: With just two years in the entertainment industry, young actress Arushi Sharma started her career with advertisements before trying her luck with TV serials. She has worked her way up in the industry with the support of her parents who encouraged and guided her throughout her journey. With auditioning for roles, she has gotten her big break with Dangal TV’s Ranju Ki Betiyaan.

Talking about how she got her recent role, Arushi says, “I got into acting through the traditional way of auditioning. I was always interested in acting and performing and my parents have been the ones who always supported and encouraged the talent in me. They are like my mentors. I started my journey with advertisements and then shifted to TV shows. I got my first role in 2018 and Ranju Ki Betiyaan is my third show. One of the reasons I got attracted to this show is the title and the story. I liked the fact the show is about Ranju and her daughters and there is no particular lead. Since we are from Uttar Pradesh, my mother especially liked the story as it is based in Bihar and knew the story would gather the audience’s attention. My father did the technical part and I said yes for this show.”

She also adds, “My character is totally opposite from me. She loves studying and aspires to become an engineer whereas in real life I dislike all this technical stuff.”