Naagin 5: here is the list of the rumored cast members of the star-studded show 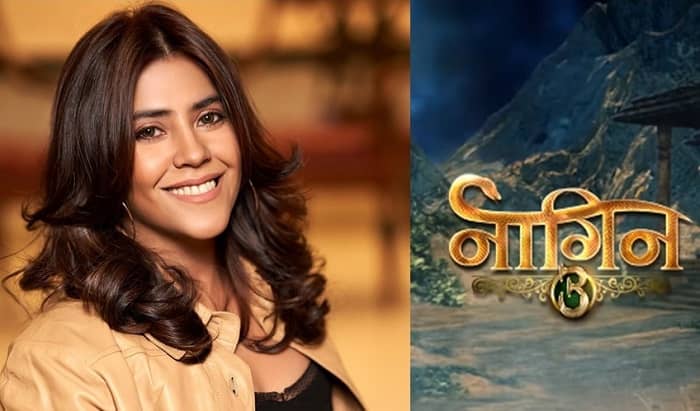 India’s one of the most popular TV show Naagin will be getting new season very soon. The producer of the show, Ekta Kapoor has made the official announcement on 28th may that, the show will be back with the fifth season with better storyline and interesting star cast. So check out some rumored Naagin 5 Cast members of highly anticipated Supernatural TV show.

Ekta Kapoor officially revealed that after ending Naagin 4 they will immediately launch the fifth season of the show. While she also thanked the star cast of Naagin 4 Jasmine Bhasin, Nia Sharma, Anita Hassanandani and Vijayendra Kumeria.

Naagin 5 Cast: here is a list of the rumored Star members of the show

According to sources, the script for the Naagin 5 is already developed. The TV show will be on air for the fans in a few weeks. popular and top actresses will be part of this TV show. While Naagin 4 actress Rashmi Desai and Nia Sharma will not be part of the 5th season of the show.

The first unofficial look of the Naagin 5 is launch. So fans are speculating that Hina Khan has high chances to portray the role of Naagin in the 5th season. Nothing is confirmed yet. But fans are quite excited to watch her playing the role of Naagin.

While Bigg Boss 13 runner-up Asim Riaz will be also seen in Naagin 5. There are chances that Paras Chhabra will also get a lead role in the Supernatural show. Fans will also get to see Kritika Sengar in the show.

The 5th season of the show will be filled with a lot of mysteries. It will be quite interesting to see who will be roped in to play lead roles and Naagin 5. Stick around here to get latest updates from the Colors TV Naagin 5.

Turn on notifications for more updates from the television world.