Surbhi Chandna Shares A Note As She Shoots For The Finale Of Naagin 5! 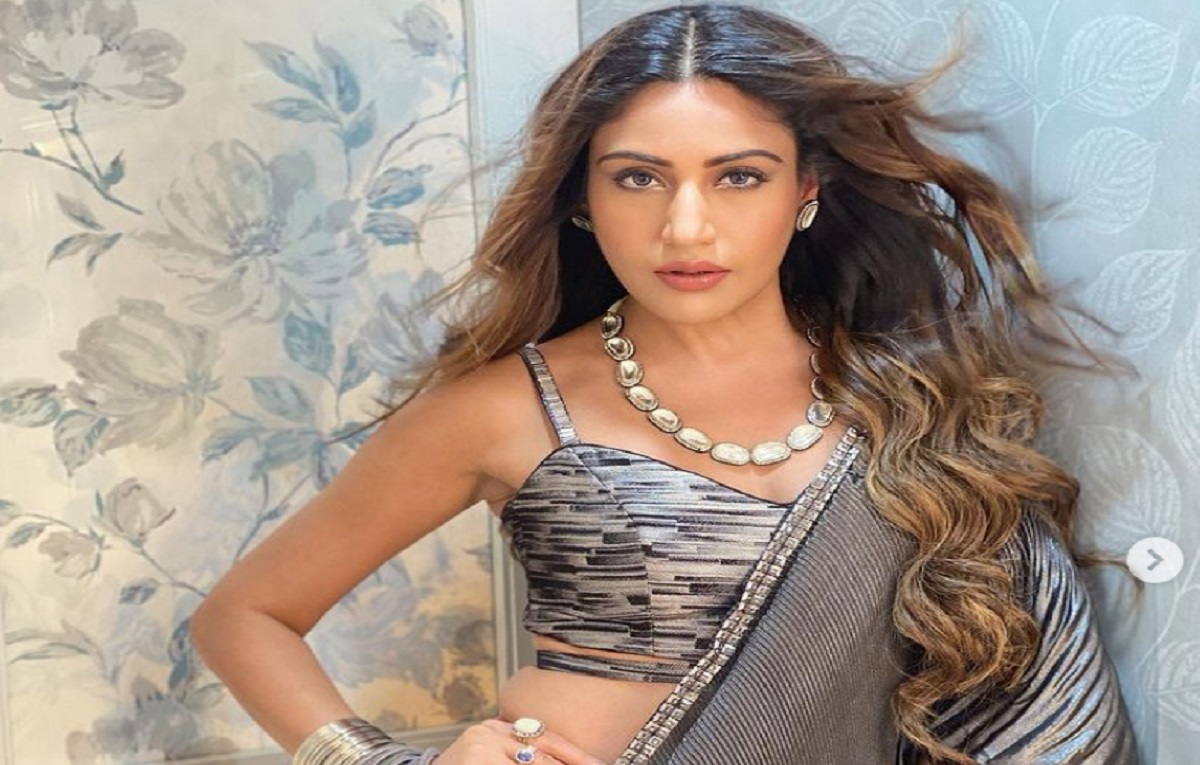 Surbhi Chandna plays the lead role of Naagin in the show Naagin 5. The show has already started to shoot for its finale episode. Naagin 5 Finale: Surbhi Chandna Shares A Note As She Shoots.

The show will be going off-air soon this February. The actress writes a heartwarming note about being a part of this show.

Surbhi speaks about the journey she went through on the sets of Naagin 5.

The last and final episode of the show was shot recently and she writes an emotional note. Naagin 5 is one of the most popular supernatural shows on the Indian television network.

The show has a very successful run on television. And it is coming to an end with an exciting finale episode.

Many popular actors and actresses from the television industry played the cameo in the show.

It was Hina Khan, Dheeraj Dhoopar, etc have been a part of the show. Even Dheeraj makes it to the comment section of the post made by Surbhi.

Dheeraj Comments,”This Show , this team will always remain close to my heart !! Lots of love to all the fans who showered so much love on this show and the characters !! #Aakesh ♥️🦅”

The show will be replaced by the new show hitting the screens Kuch Toh Hai-Naagin Ek Naye Rang Mein.

The show is based on the Vampire series and it is also a production of Ekta Kapoor’s Balaji Telefilms. The upcoming show stars Harsh Rajput and Krishna Mukherjee in lead roles.

The new show will soon be replacing Naagin 5 and the show will be having a link with Naagin 5.

Stick around this space for more latest updates of the show. Also, do not miss the show only on Colors TV.