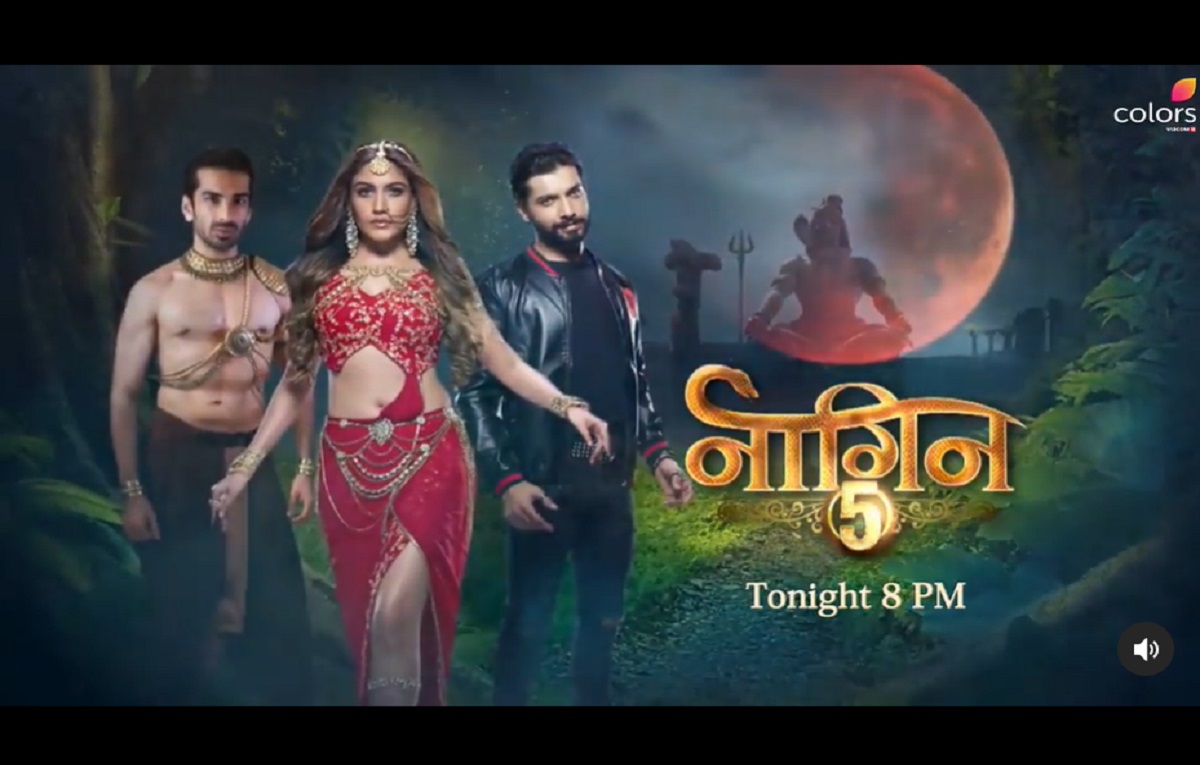 Naagin 5 is the most loved supernatural drama series on the Indian television network. The show will bid a farewell to its viewers in February 2021.

The show will be completing a run of a total of six months on the popular channel Colors TV. Naagin 5 has a huge fan following of the time.

It has managed to keep the makers glued up to the television screens. Fans too enjoy the chemistry between Sharad Malhotra and Surbhi Chandna.

The show has many twists and turns. It started with a bang having Dheeraj Dhoopar, Hina Khan, and Mohit Malhotra playing the cameo.

The show has a huge fan following as fans of the show are enjoying the bond, chemistry between Sharad and Surbhi.

After the successful run of the show for six months, the makers will end the story of Naagin 5. Reports say that the show will be replaced by another show of Ekta Kapoor i.e Balaji Telefilms based on Vampire.

The upcoming show will have a base of Vampire. It is going to be the second show after Pyaar Kii Yeh Ek Kahaani based on Vampire series of Balaji Telefilms.

Pyaar Kii Yeh Ek Kahaani also rose its fan following during the time of telecast which has Vivian Dsena playing the Vampire and Sukirti Kandpal in the female lead.

The promo, telecasting details, and title of the upcoming show will be out soon. Makers have already started with the production of the show.

Stick around this space for more latest updates of the shows.

The new Vampire series will be out soon on the television screens. And Naagin 5 will wave goodbye to its fans this February.

Sources say that the Naagin 5 last episode will be shot by the end of January.