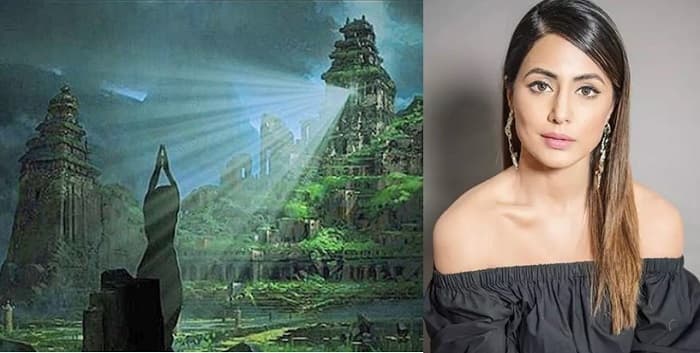 Naagin is one of the popular Indian Supernatural fantasy thriller television series. The outstanding series is coming up with the fifth season very soon. In Naagin 5 Hina Khan announced for the cast.

Fans are curious to know about the cast members of Naagin 5. According to sources, the producer of the show Ekta Kapoor has roped in one of the top television stars for the fifth season. Check out the complete details below show.

Ekta Kapoor revealed that she considered the suggestions of many fans. The producer of the show has finalized television’s prominent actresses Hina Khan and Surbhi Chandna for the lead roles in the Naagin 5.

When the first look of the fifth season of the Naagin revealed, Fans were expecting Hina Khan to be in it. Hina Khan was last seen in Star Plus Yeh Rishta Kya Kehlata Hai and Kasuatti Zindagi Kay. While she was also part of the Bigg Boss and Khatron Ke Khiladi.

On the other hand, Surbhi Chandna is one of the top television actresses. She achieved an enormous amount of popularity during her stint in Star Plus’s Ishqbaaz. She was last seen in Sanjivani. Television lovers are head over Heels to watch these two actresses essaying the role of Naagin.

Also Check: All things need to know about the Naagin Season 5

The fifth season of the Naagin will be even more entertaining and thrilling. According to sources, Shivin Narang will be also part of this TV show. He will be playing the male lead character.

The fifth season of the Naagin will be on air in a few weeks. More details related to the Starting date of the show will update on the page very soon. So make sure you stick around here to get exclusive updates from the set of Naagin 5.

Stay tuned here to get the latest news from the entertainment world. Also, subscribe or turn on notifications to receive audition updates from new television reality shows.