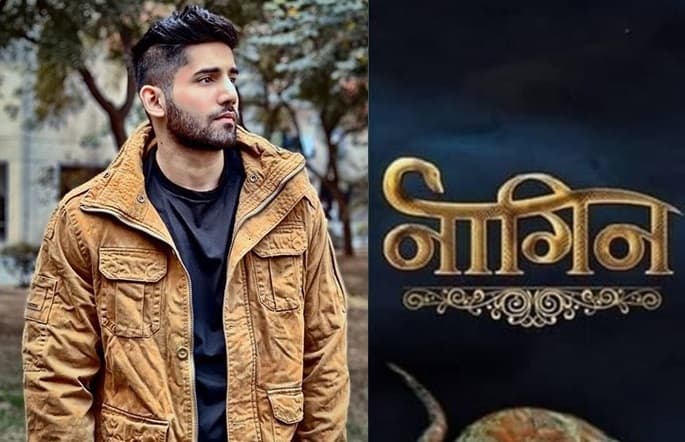 Naagin 5 is constantly in news these days. Fans are extremely curious and excited about the new cast and new season of this television series. The Supernatural series is expected to have one of the top television stars.

Actors such as Shiving Narang, Karan Patel, Asim Riaz, and many more were speculated to be part of this TV show. But finally, Varun Sood is finalized to play one of the lead roles in Naagin 5.

Varun Sood has been part of many popular reality shows. He participated in Roadies, Splitsvilla, Ace Of Space. The reality television star has a huge fan following. While he was also part of Ragini MMS Return 2. Fans are highly anticipating this come back on TV screens with this new TV show.

we have already reported that top Television actresses such as Hina Khan, Surbhi Chandna will be playing the female lead role in the Naagin 5. The Supernatural television series will have top star cast.

Exclusive reports stated that the creative director of the Naagin 5 Mukta Dhond stated, the four seasons of the show will not end in anytime soon. The makers of the show have planned some big surprise for fans of Naagin.

Thr upcoming episodes of the Naagin 4 will soon reveal the suspense related to Lal Tekri Mandir there is something powerful than Nagmani.

Not only this but Naagin 4 will have some few changes. The TV show will have new characters. In short one story will and another one will start.

Stick around here to get the latest updates from new TV shows. Also, check out audition updates of new reality shows.