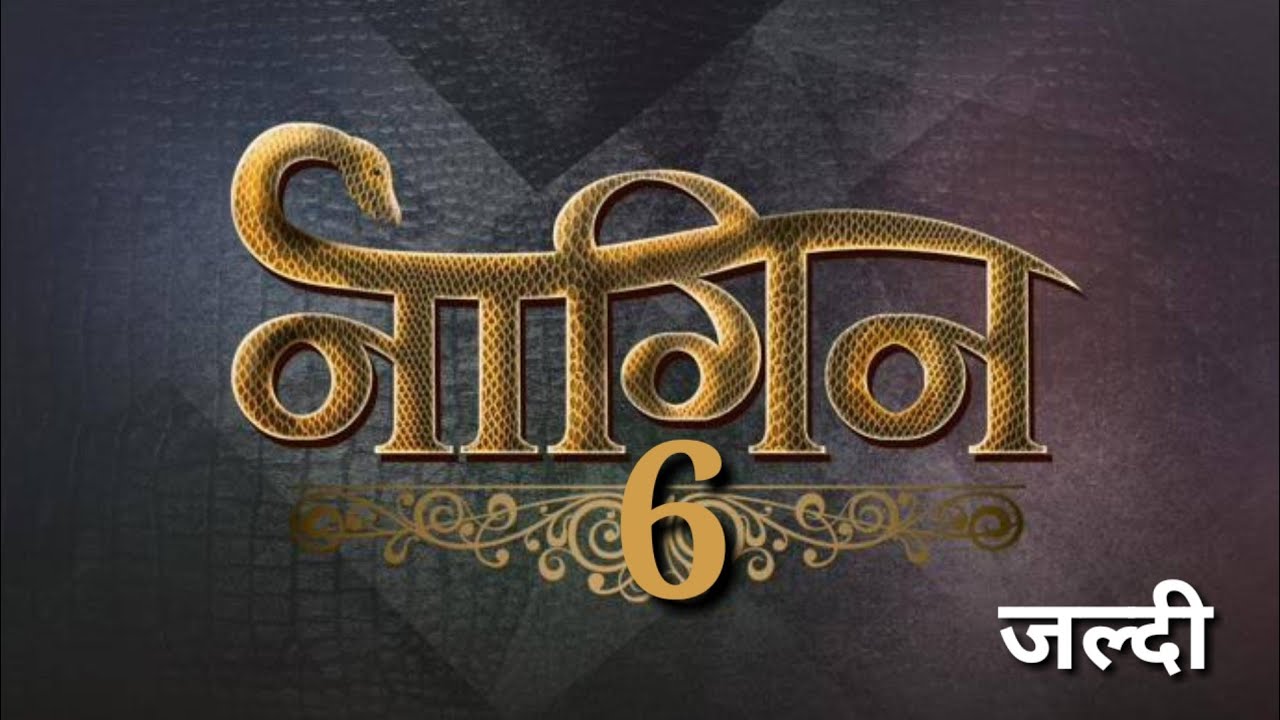 Ekta Kapoor made a grand entry in the Bigg Boss 15. and she interacted with contestants. she also made an official announcement about the Naagin 6. She revealed that the sixth season of the Naagin will have two Naagin. and stated that the casting of the one Naagin has already done. now they are looking actress for the second Naagin.

She revealed the first letter of the actress’s name. and it starts with ‘M’. When Salman Khan asked about it, she told him that you already know her. So fans are speculating that it could be Mahima Makhwana, as she will be seen in Salman Khan’s upcoming movie Antim. The confirmed name is not out yet.

Ekta Kapoor also confirm that the TV show will hit TV screens on 30 January. More details about the cast members and the plot of the show will update on the page very soon.

you can check out the online broadcast of the upcoming season and previous seasons of the show at any time and anywhere. Voot’s official website and the app provide the online telecast of the show. You can download the Voot app from the Google Play Store and app store.