Naagin 6: Niyati Fatnani to play a lead role in the show? 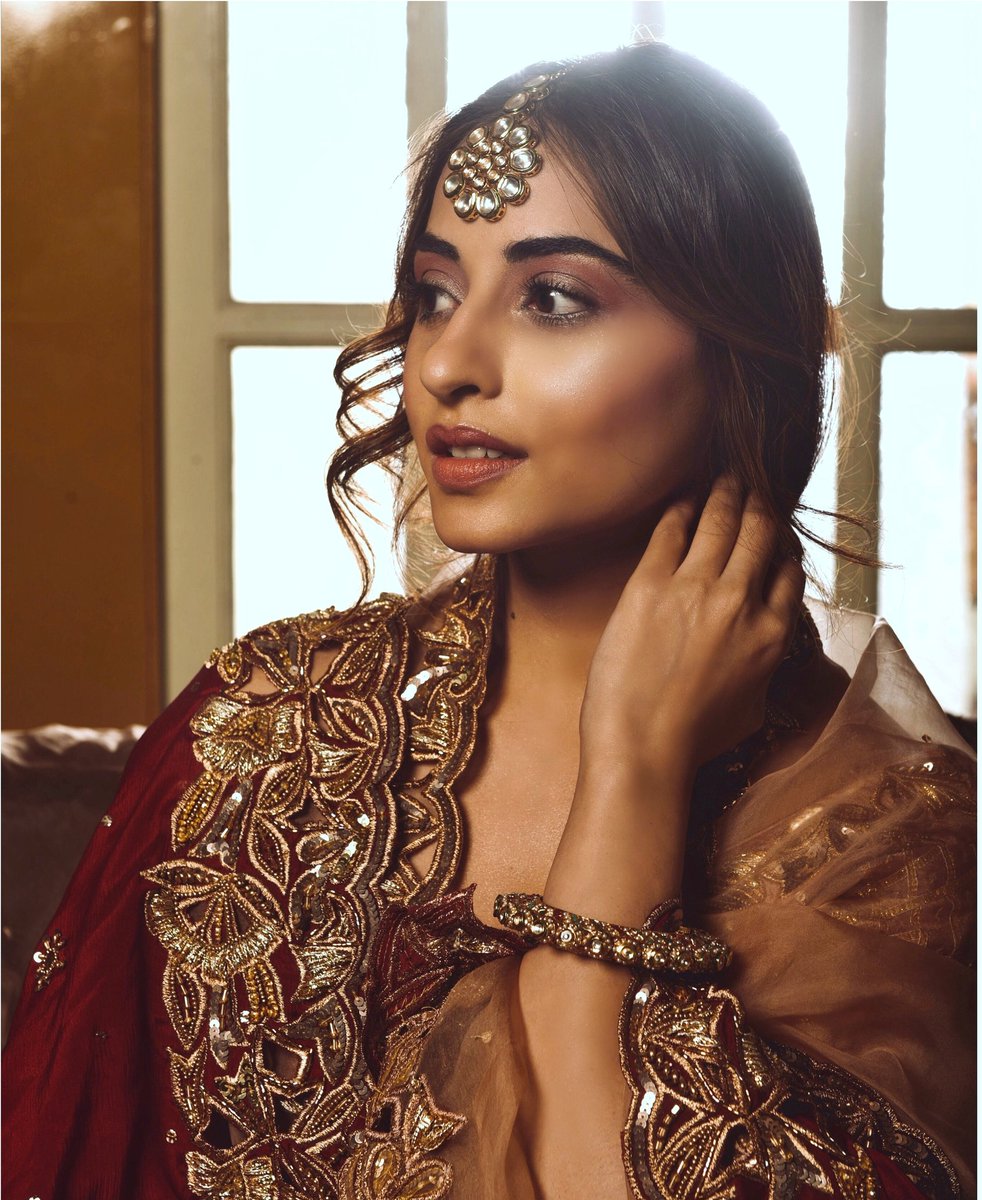 Naagin 6: Niyati Fatnani to play a lead role in the sh

According to exclusive sources, the auditions for the Naagin 6 are done. And it’s been reported that Niyati Fatnani will play the lead role in the show. Niyati Fatnani has played a lead role in Star Plus’s popular Supernatural thriller Nazar. While she was also part of the show Yeh Moh Moh Ke Dhaage. Fans are definitely excited to see our back on screen with a popular show.

There were also reports that Niyati Fatnani was also chosen for the Nagin 5th season. But later Surbhi Chandna shortlisted for the role.

Naagin is one of the popular television series in India. They have successfully completed their five seasons successfully. The first season of the show featured Mouni Roy and Arjun Bijlani and Adaa Khan. While later Surbhi Jyoti, Nia Sharma, Jasmin Bhasin, Rashmi Desai, Surbhi Chandna also join the show.

Stay tuned with us to get the latest updates from the Naagin 6. You can also check out the online broadcast of the show on Voot.