Naagin 6 Promo out: check out the starting date 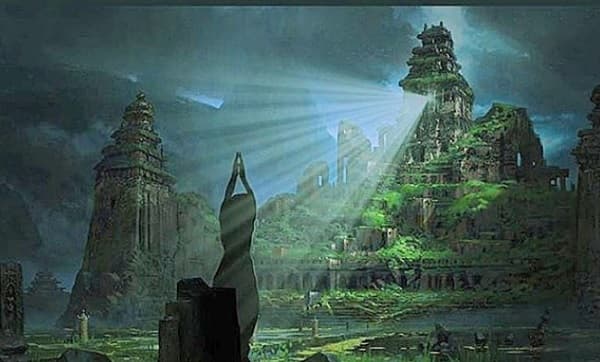 Naagin 6 Promo Out: Check Out The Starting Date

The official announcement about the comeback of Naagin 6 was made on Big Boss 15. and finally the makers of the show have given a few glimpses of the show. They have shared the promo on their official website and captioned with ‘Iss badalti duniya ke rang dekh, laut rahi hai who jiska sabko hai intezaar! #Naagin 6 #Colors par”

The cast members of the show have not been completely revealed yet. But fans are expecting that Mahek Chahal will play the lead in the show. While Mouni Roy will also make a special appearance in the show.

The previous 5 seasons of the show were a huge it. And now the 6th season of the show is going to be even more interesting and entertaining. The makers of the show are planning to take the show to a new level. The official starting date of the show is not yet.

Stay tuned with us to get the latest updates from new tv shows. Also, don’t forget to check out the audition update of upcoming television reality shows.