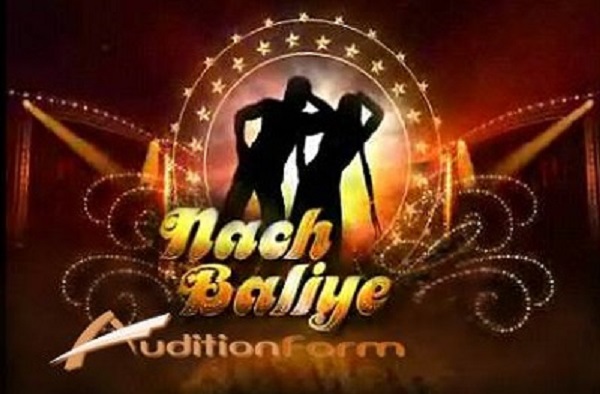 Nach Baliye is a popular dance reality show on an Indian television network. The show has a unique concept where you have to take part in the dance show with your real-life partners.

After the success of the previous 9 seasons, the show will be coming up on the television screens with a season 10 of the show. The show has an immensely talented celebrity of the television industry along with their partners as a part of the show.

The show has witness various dance forms and celebrities with their partners.

However, here is a piece of sad news where the show will be postponed due to the Covid-19 pandemic hitting the nation with wave two.

The shoot for the show is on halt as the Maharashtra government is observing lockdown in the state owing to the rising covid-19 cases. The permission for the shootings is taken away and no shoots will be taking place in the state.

Now in this case the release of the show Nach Baliye Season 10 will be postpone.

However, the final confirmation is yet to happen if they will be a part of the show or not. We will soon be updating with the latest info after the confirmation from the official sources.