Naina Singh and Pratik Sehajpal To Enter the House of Bigg Boss 14? 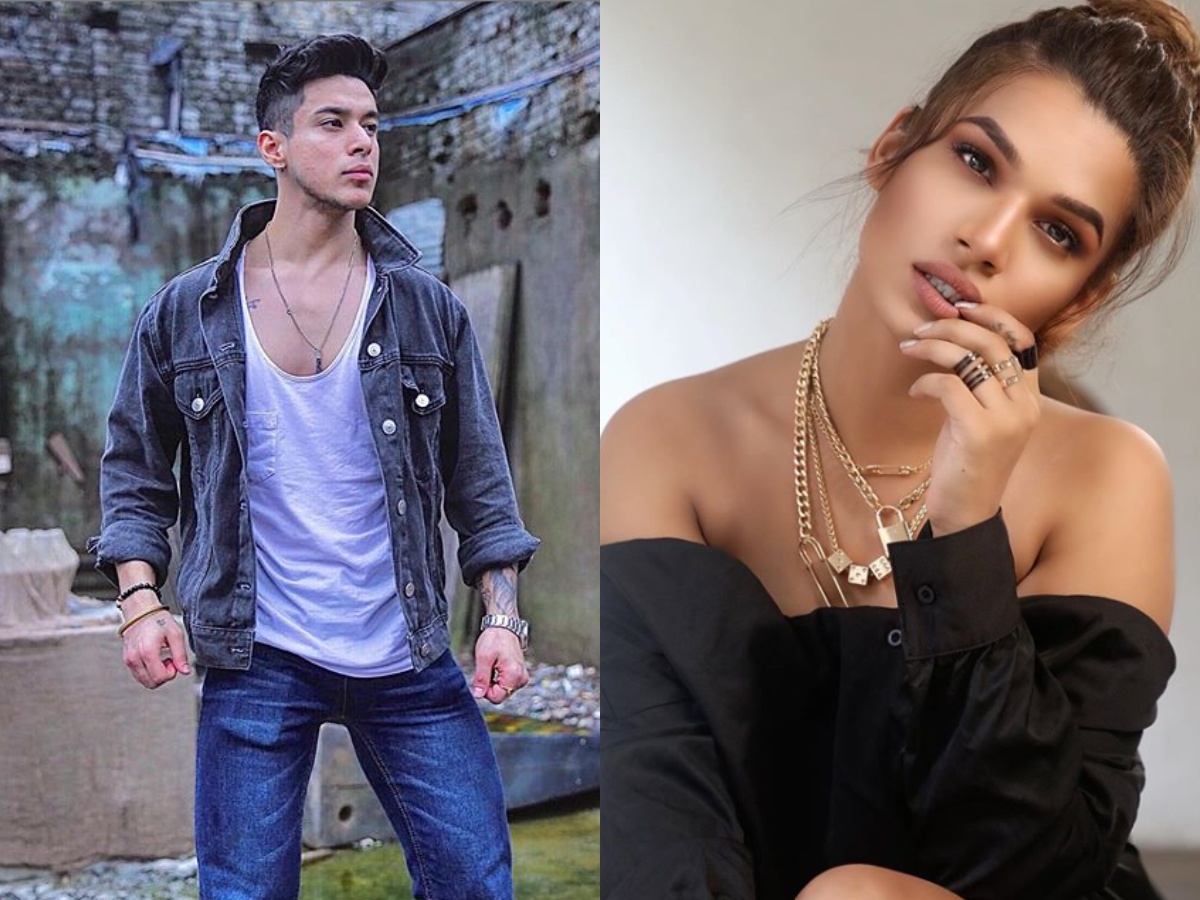 Bigg Boss 14 is currently rolling on the television screens. Naina Singh the winner of youth show MTV Splitsvilla X and Pratik Sehajpal will be entering the house of Bigg Boss 14.

The two will be entering the house as a contestant. However, it will be confirmed in the episode today.

Pratik Sehajpal has been a part of many shows on television like MTV Love School Season 3, MTV Ace Of Space, and many more.

Naina Singh is out from the show Kumkum Bhagya where she was playing the role of Rhea Mehra.

The two will be entering the show Bigg Boss 14 on October 17. All the fans are super excited to see them in the show.

Pratik is a ex boyfriend of Pavitra Punya who is currently a part of the show. As they have parted ways now.

The show will also witness the entry of other contestants in the show.

The news of Naina and Pratik entering the show is confirmed by Salil Arun Kumar sand tweet.

Bigg Boss is getting interesting day by day as there are new twist and turns to the show.

The concept of the show is very different then previous seasons. We can also see how Jasmin Bhasin is winning hearts in the show.

There are various task assignment by the ex Bigg Boss contestants and winners of the show to the current contestants on the show.

Bigg Boss 14 is a telecast of the popular channel Colors TV.