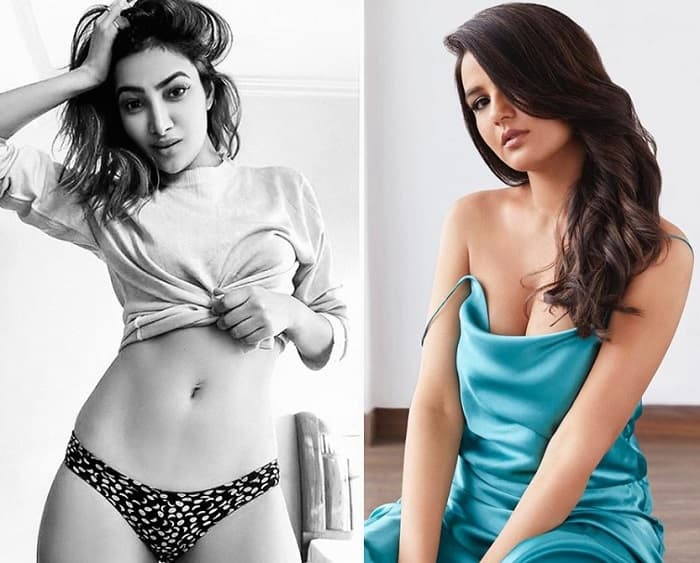 Bigg Boss is all set to come up with the new season very soon. The popular television reality show has successfully completed 13th seasons. And now makers of the show will be coming up with a new season in a few days. According to exclusive reports, Nalini Negi and Jasmin Bashin will be part of the Bigg Boss 14. So check out complete details below.

Big boss 14 will feature famous celebrities. The names of the rest of the cast members of the show will update on the page very soon.

The upcoming installment of the Big Boss will have a very interesting theme. The tv show will be titled as Big Boss 14 Lockdown edition. The makers of the show are coming up with few changes. The upcoming season of the Bigg Boss will definitely surprise the audience.

Bug boss 14 will have a theme based on Lockdown. This time the makers of the show will give contestants all the luxuries that they were missing in this lockdown. Contestants will have luxury things like Spa, a Special sports club inside the house. While contestants will also get chances to enjoy delicious meals in a restaurant set up. They will also have a cinema section, where housemates will watch their favorite movies.

Stick around here to get more details from upcoming tv shows.