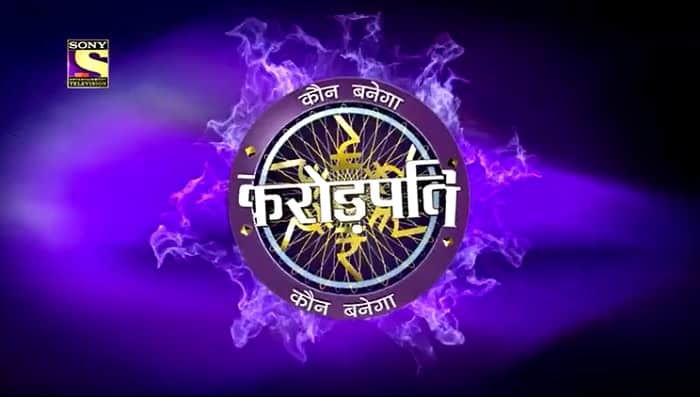 Kaun Banega Crorepati gets its first crorepati for this season. Nazia Nasim a contestant wins rupees 1 crore in the game show.

Nazia is a communication professional from New Delhi. She was born in Ranchi and now stays in New Delhi. She will be seen answering 1 crore rupee question. By this, the show will get its first crorepati for the season.

As seen in the promo of the show host of the show superstar Amitabh Bachchan announce that KBC gets its first host for the season. Nazia is a history maker on the show this season.

Today she will be getting a question ‘Choti Ka Prashan’ that is for Rs. 7 crores.

It is going to be interesting to watch if she wins this amount today or not.

Watch the show Kaun Banega Crorepati today at 9 PM only on Sony Entertainment Television. How will Nazia deal with the 1 crore rupees question? And Will she answer the 7 Crore Rupees question?

Kaun Banega Crorepati is a reality game show on Indian television. It is a popular show on Sony Entertainment Television. The show is running on television since 2000.

This season is back on the television with the tagline for the show ‘Setback Ka Jawab #Comeback se do’. The show has a popular host for the season Amitabh Bachchan.

You can also watch the show on a popular digital platform. Kaun Banega Crorepati also streams on Sony LIV app.

Download the app now and watch the show on Sony Entertainment Television and the Sony LIV app.