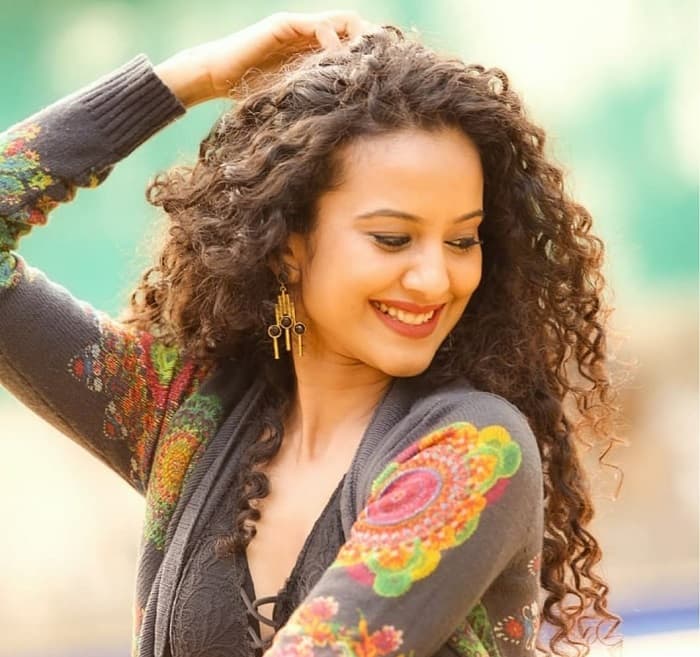 Mumbai, 17 November, 2020: In the entertainment industry, actors meet and perform with new people every now and then. Some work with each other for a long period while some for a quick second. Irrespective, meeting known faces after ages for a new project increases the excitement of being on set and makes it feel more like home.

Heena Parmar who recently joined the cast of Dangal TV’s Aye Mere Humsafar had a similar situation. She had met Neelu Vaghela, whom she lovingly calls Bhabho, 10 years ago for a shoot. Sharing her experience of meeting Neelu all over again, Heena says, “I had shot a pilot episode with Bhabho (Neelu Vaghela) 10 years ago but I didn’t get a chance to work with her in that show. And today when I came to the sets of Aye Mere Humsafar, she remembered and made me feel so comfortable. She was the one who introduced me to the whole cast and crew. Also, everyone on sets is so welcoming. They have fun, dance around, pull each other’s leg and also give their best during the shot. Well, I feel glad I said yes to this show and got a chance to work with such beautiful people.”

Neelu Vaghela and Heena Parmar seem to have an amazing chemistry off screen. We are keen to see what they bring on the screen.

Catch Neelu Vaghela and Heena Parmar in Dangal TV’s Aye Mere Humsafar from Monday to Friday at 7:00 pm and 10:30 pm to know more.