Neetu Kapoor To Grace The Sets Of Indian Idol 12! 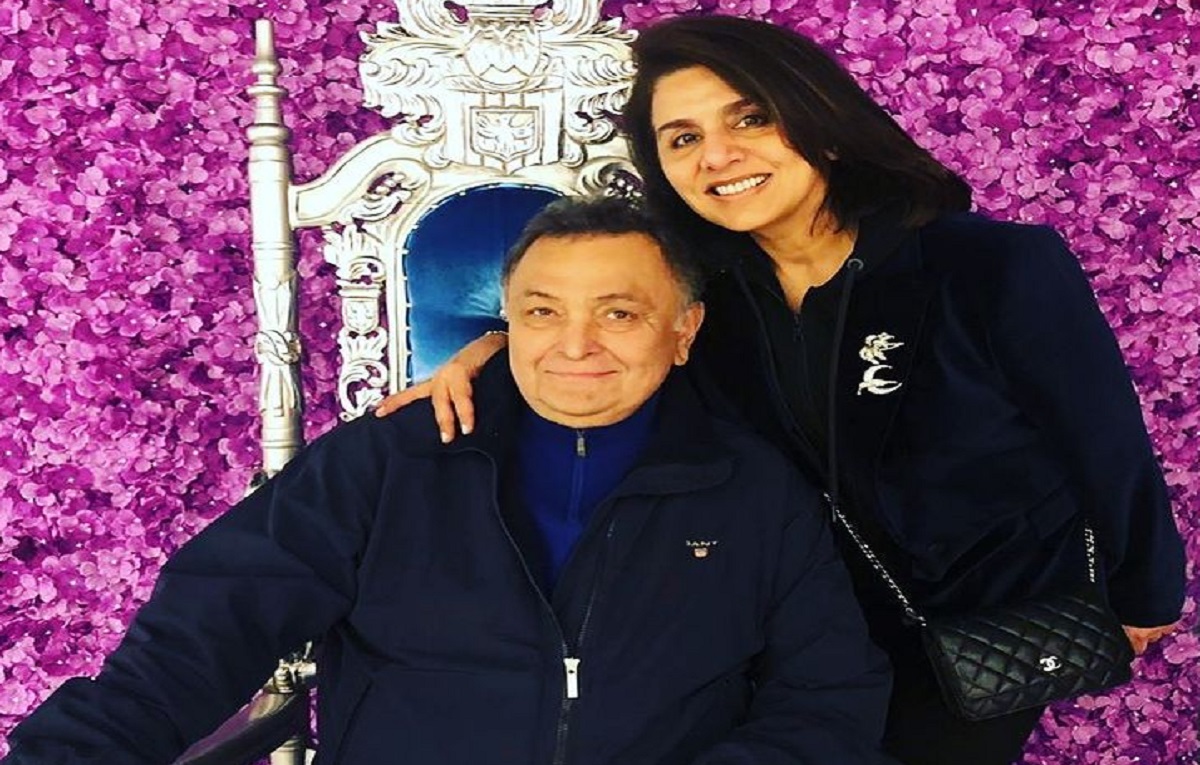 Indian Idol 12 is currently running the season 12 of the show. The show will be paying tribute to the legendary actor late Rishi Kapoor. Rishi Kapoor’s wife Neetu Kapoor will be gracing the sets of the show on his behalf.

All the contestants of the show Indian Idol 12 will be singing songs from the films of Rishi Kapoor. A tribute will be payed to the late actor Rishi Kapoor.

Rishi Kapoor is every one’s favourite actor. The actor left each one of us last year in 2020. Rishi Kapoor took his last breath in the month of April 2020. The actor was battling cancer for 2 years.

Neetu Kapoor will be present on the show in Rishi Kapoor’s absence.

Neetu Kapoor To grace the stage of Indian Idol 12!

Indian Idol is a singing reality show on the Indian television network. The show has a huge pack of talent on the sets. Indian Idol 12 has an exclusive judging panel of the time having Neha Kakkar, Himesh Reshammiya, and Vishal Dadlani.

The show is heading towards the grand finale episode and all the contestants of the show are in the race to the winning the title of the show.

Indian Idol 2020 has a huge pack of talent whose performances mesmerizes every one.

Indian Idol 12 is a telecast of Sony Entertainment Television. The show airs during the weekends that is on Saturday and Sunday.

You can also enjoy the telecast of the show before television just by subscribing to the Sony Liv App.