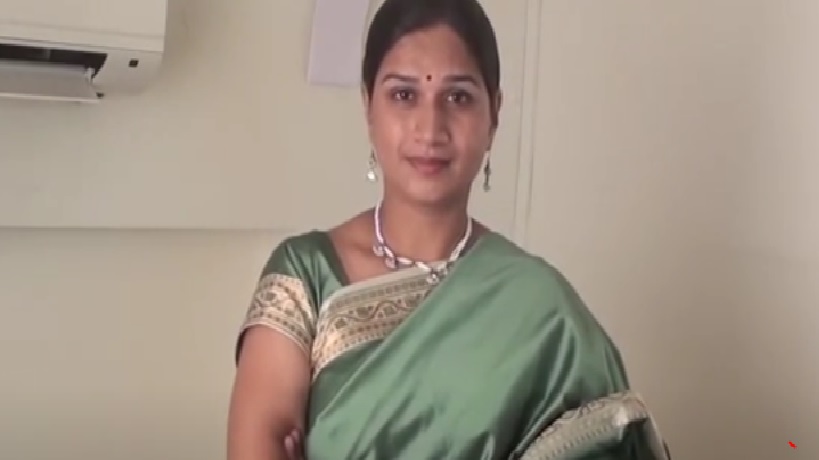 Neetu’s role in the show is yet to be out details about her character in the upcoming show will be out soon. We will be updating you with the details for the show and her role here on this page.

Neetu has recently bagged a show Imlie which is a roll out of Star Plus. Her role in the show are yet to be out. We will soon be updating you with the details here on this page.

Neetu is popular for her role in the shows like Happy Bhag Jayegi, Bhonsle, Crime Patrol, Crime Alert and many more.

It is going to be a story about the nurse and patient and how they fell in love with each other. Nurse takes care of the patient and he is a bit short temper person.

The nurse calms him down by giving him the mouth organ to play and calm him from his temper.

Agar Tum Na Hote is a telecast of the popular channel ZEE TV. ZEE TV has given us many hit and popular shows to date. The show is going to be rolling out this November.

You can also enjoy the digital telecast for the show. The digital platform rolling out the show is the ZEE5.