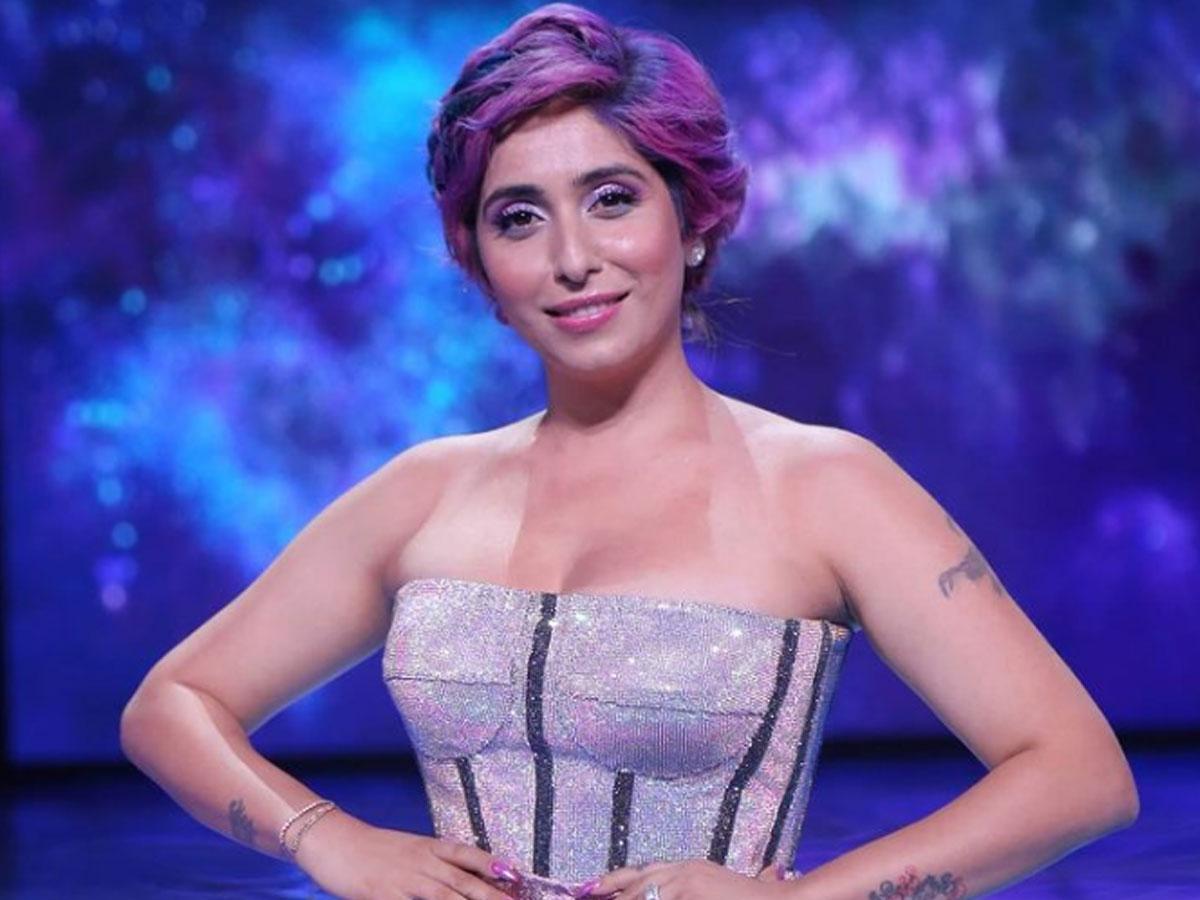 Neha Bhasin is one of the popular singers in India. She has sung popular songs like Dil Diyan Gallan, Swag Se Swagat, Jag Ghoomeya, Kuch Khaas, and many more. While she has also done hit songs in Tamil and Telugu languages. She has also appeared in some television reality shows. She was part of the Jhalak Dikhla Jaa Season 5. The singer also judged Love Me India in 2018. Now it will be interesting to see her in Big Boss 15.