Neha Dhupia Not to Be a Part Of The Show MTV Roadies! 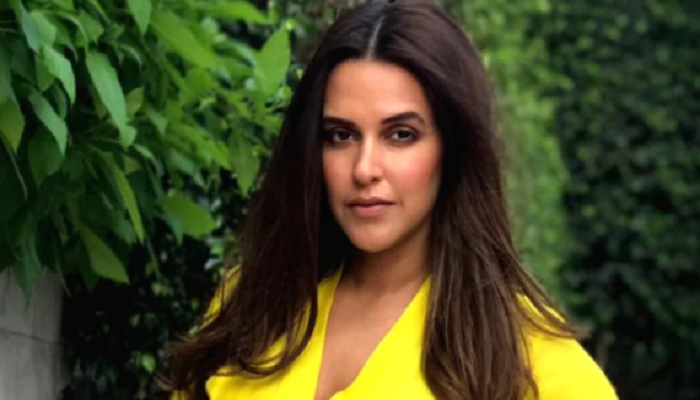 MTV Roadies is a popular show on Indian television network. There are many changes that took place recently in the show.

As per the sources of one of the leading entertainment portals. “Neha won’t be a part of the Roadies season this year. We can only share this and nothing more” says the manager of Neha Dhupia.

The other sources say that “There is no issue with Rannvijay or Neha. The channel would like to work with them in the future. But the format of the show has changed and so there were changes in terms of judges and mentors.”

Neha Dhupia Not to Be a Part Of The Show MTV Roadies!

The entire format for the show is changed now and the Ranvijjay Singha won’t be a part of the show as the host.

The host for the show is replaced now and the actor hosting the show will be Sonu Sood. He is a popular Bollywood actor who is going to be a part of the show.

There are also chances that the actor who is not going to be a part of the show is Prince Narula.