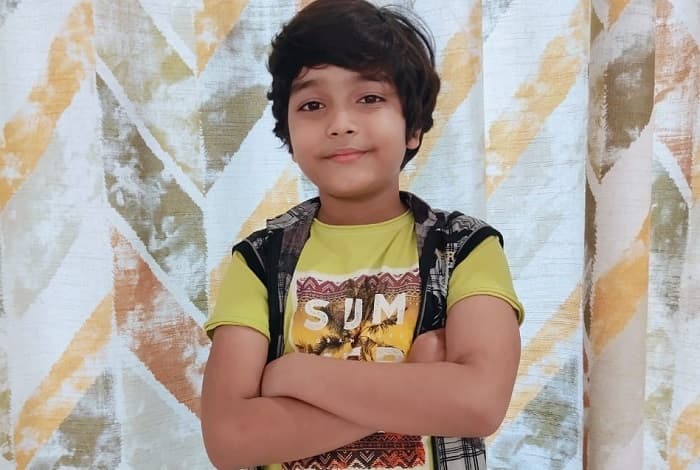 Mumbai, 26 December 2020 : Currently, in Dangal TV’s Prem Bandhan, a lot of drama and very interesting scenes are going on. Janaki (Chhavi Pandey) finally comes to know that Harsh (Manit Joura) has some mental health problem. Harsh’s family hides everything from Janaki and she is in shock after getting to know Harsh and his family’s secrets. Though Harsh loves her, Janaki always gets frightened by him. And because of this situation, Janaki has a misunderstanding that Harsh is rude like his family.

Recently the team of Prem Bandhan announced that Hetvi Sharma will be seen in the show.
And here we have witnessed one more new entry in the show.

Neil Sharma is a child actor who has been roped into the show to bring a very interesting angle to the show. Neil joins the cast of Prem Bandhan along with the actors like Manit Joura, Chhavi Pandey, Vineet Kumar, Payas Pandit, Aman Gandhi, Avantika Chaudhry etc.