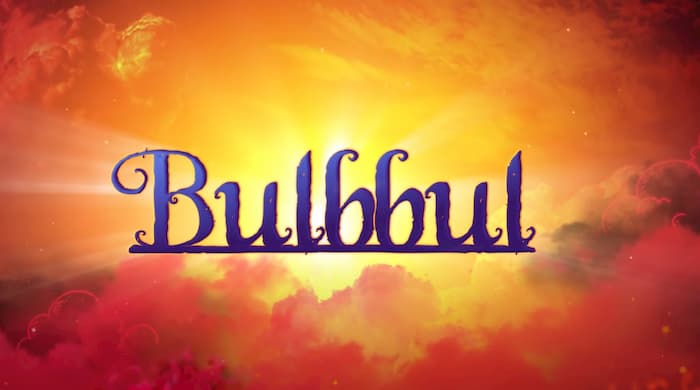 Netflix is all set to release its next original movie Bulbbul. It is produced by Anushka Sharma and her brothers Karnesh Sharma’s clean slate. Bulbbul is a horror movie and a periodic piece. The plot of the movie is very intriguing. Find out complete details about Netflix Bulbbul here. Also check out Netflix Bulbbul Release Date, Plot, Watch Promo, Story and Cast

Bulbbul Indian an Indian supernatural thriller movie. While is directed by Anvita Dutt.

Bulbbul is a Supernatural period horror movie. The plot revolves around a child bride grows up to be mysterious woman presiding over her household, harbouring A painful past as Supernatural murderers of men plague her village.

Bulbul will release on Netflix on 24 June.

The movie is ominous and dark. It also talk about social issues. Anushka Sharma and her brother’s clean slate production has produced many entertaining snows. They have released horror movies such as Pari, and phillauri. While the clean Slate production is popular for their f series ‘Patal Lok’. Patal Lok released in May.

The trailer of the movie is out. And it has created a huge amount of curiosity among the audience. So fans are really anticipating this movie.

Netflix is the home of Amazing original programs that you can find anywhere else. It is coming up with new interesting shows very soon. So stay tuned here to get the latest news.

Stick around here to get the latest updates from new TV shows. Also don’t miss out on important audition details related to upcoming television reality shows.