Where to watch Janhvi Kapoor’s Gunjan Saxena: The Kargil Girl 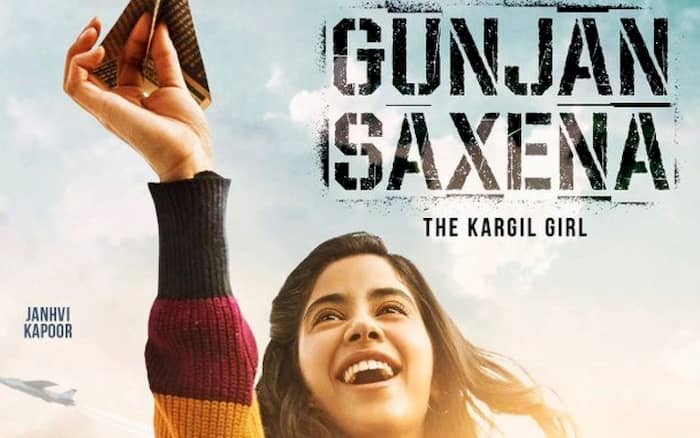 Janhvi Kapoor starrer ‘Gunjan Saxena: the Kargil girl’ will release on Netflix very soon. The popular Bollywood actress shared an exciting teaser of this movie on her social media and it is receiving a lot of love from fans. Fans are really excited to watch the inspirational journey of Gunjan Saxena. Check out the complete Gunjan Saxena Cast, Release Date, Promo.

Gunjan Saxena is one of the most anticipated film of this year. Due to COVID-19 makers of the show have ditch regular promotional events and now the movie will directly release on Netflix.

Janhvi Kapoor has shared video dedicated to Gunjan Saxena. Janhvi narrates the story of her life in video. She narrates, Gunjan Saxena a girl from Lucknow with a big dream.

She always wanted to become a pilot. But she lived in a world that believed girls can’t even drive cars, how can they fly airplanes. She didn’t care about the world. With her father’s support, she achieves her dream.

She is the first woman Air force officer to enter the war zone in the 1999 Kargil war. Gunjan Saxena flew to a combat zone during the Kargil war and evacuated injured soldier. Gunjan Saxena also awarded with the Shaurya Chakra.

She made history. Today women in Air force have inspired thousands of India’s daughter to aim high and achieved their dreams.

Janhvi Kapoor will portray the character of Gunjan Saxena. While Pankaj Tripathi and Angad Bedi will be playing the role of Gunjan father and Gunjan brother. The movie will also feature Vineet Kumar Singh.

Initially, the film was originally scheduled to release on 13th March in all over India in theatre. But in the outbreak of coronavirus, the makers of the show will release this movie directly on Netflix.

stay tuned here to get the latest updates from the entertainment world.