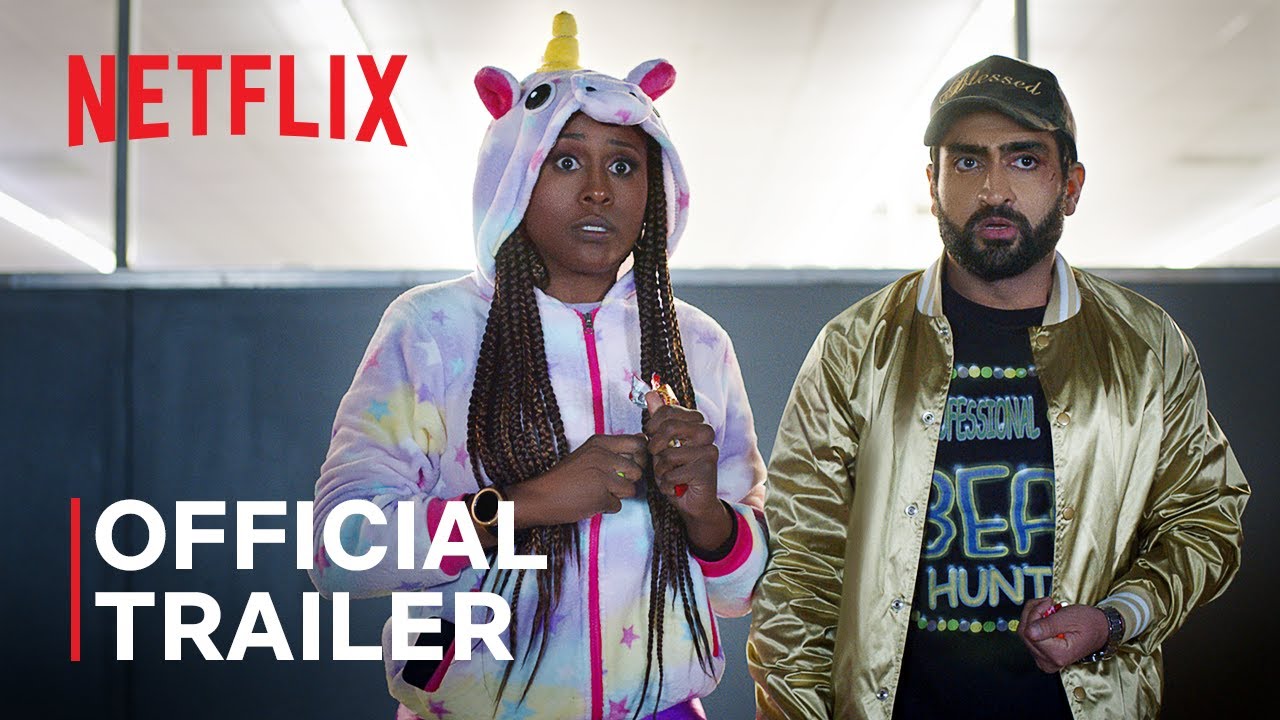 Netflix is one of the popular platforms to watch series and films. Netflix is coming up with the film The Love Birds. The Love Birds will be streaming on Netflix this May. Check Love Birds Review for American Netflix Film Storyline, Cast.

To know more about the Netflix film The Love Birds story, cast, release date, and trailer stick around this page.

The Love Birds is an American film. The film was scheduled to release this April. Makers will be releasing the film on the digital platform Netflix due to Coronavirus spread.

The official synopsis states,” When a couple in the fast lane to splitsville accidentally careens into a murder, they take off on a wild race to find the killer and clear their names.”

The cast of the story The Love Birds have Issa Rae, Paul Sparks, and Kumail Nanjiani in the lead roles of the film.

Film The Love Birds a crime caper rom-com is directorial of Michael Showalter.

The movie will be streaming only on Netflix you can watch and enjoy the movies from May 22, 2020.

Netflix released the trailer of the film on YouTube on April 20, 2020.

Watch the trailer now and enjoy the film only on Netflix.

For more recent updates about the entertainment industry stay tuned with us..!!