Netflix Space Force has the popular star cast in the series 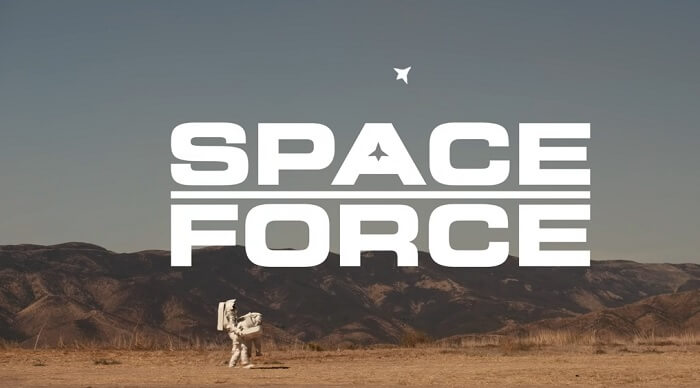 Netflix is one of the leading digital platforms where you can enjoy various series and movies. This May Netflix is coming with one more series. ‘SPACE FORCE’ is Netflix’s other series that will be releasing soon. In this post, we are going to explain about Netflix Space Force cast.

To know more about the Netflix series Space Force story, cast, release date, and trailer stick around this page.

The story of the series will be regarding space force a new agency.

The official synopsis given by the Netflix is, “A four-star general begrudgingly teams up with an eccentric scientist to get the U.S. military’s newest agency — Space Force — ready for lift-off.”

The creators of the series are Steve Carell, and Greg Daniels.

The upcoming series is all set to come up this May. Netflix Space Force will be premiering on May 29, 2020.

It is Season 1 of the series Netflix Space Force. Space Force will be premiering only on the Netflix platform.

Netflix The Kissing Booth is coming up with its new season

Space Force’s official teaser was out by the start of May. The teaser of the series was out on YouTube on May 5, 2020 by Netflix.

You can now watch the teaser of the series on YouTube and Netflix.

The trailer of the series is out recently. The official trailer of Space Force hit the YouTube platform on May 19, 2020 by Netflix.

The trailer of the series very promising and you can now enjoy the trailer on YouTube and Netflix.

The trailer is all about the space force and does not miss to watch it now.

As there is a lockdown in some of the countries right now you can increase to your entertainment level this quarantine with Netflix.

For more recent updates about the entertainment industry stay tuned with us.!!

Popular Dancing show of India in 2020