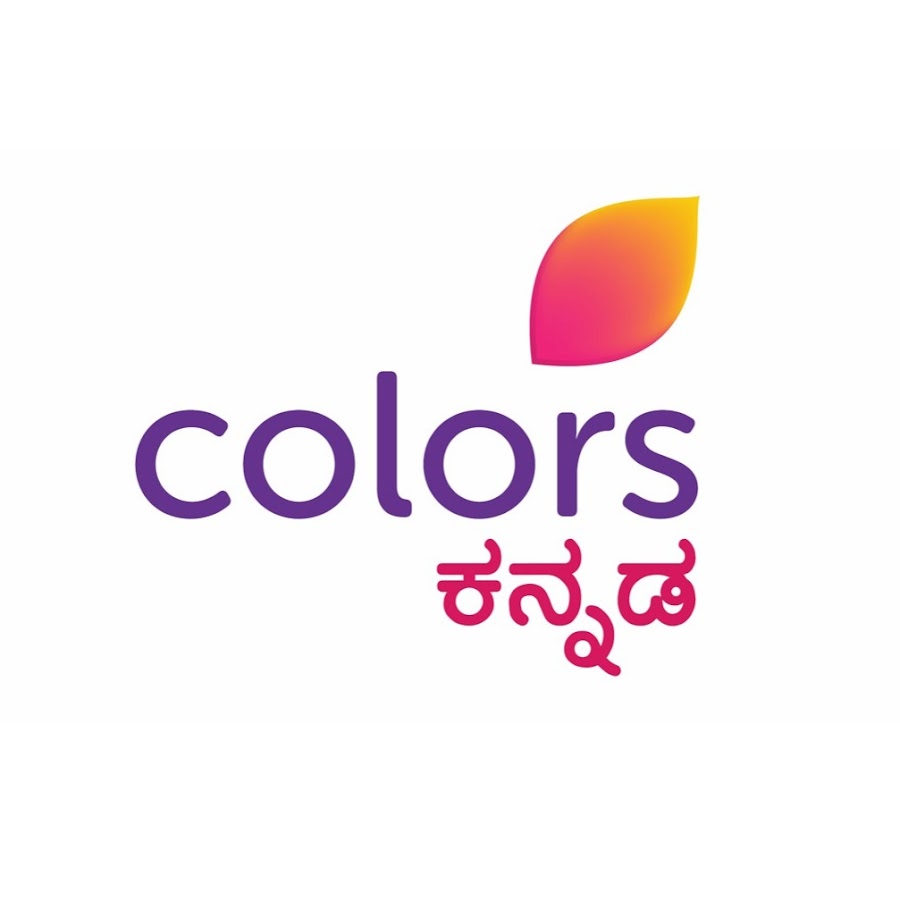 Colors Kannada is all set to come up with a brand new TV show very soon. They have released a number of tv shows. The upcoming TV show is going to be a dance television reality show. and it is titled as dancing champion. The exclusive promo of the show is out. And it is going to hit TV screens in a few days. check out complete details about it below.  Also, find out some interesting facts about these TV shows.

The TV show will hit TV screens in a few days. So the complete details about the starting date and broadcasting schedule will be available on the page very soon after official announcement.