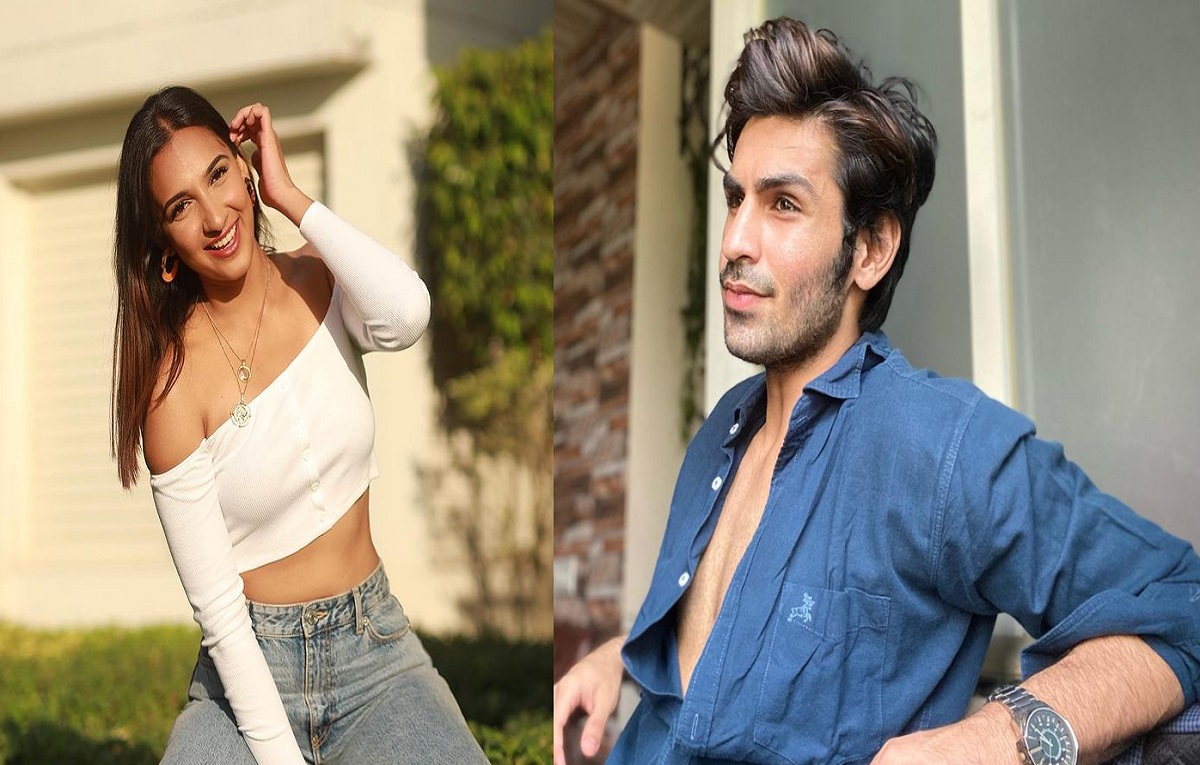 MTV Spiltsvilla X3 is a popular reality game show on the youth channel MTV India. The show is soon going to witness entries of new contestants in the Splitsvilla.

Nikhil Chinapa is hosting the show Wild Villa. He will bring two winners from Wild Villa to Splitsvilla X3.

Nikhil will be introducing the winner of Wild Villa Sapna Malik and Devashish Chandiramani in the Spiltsvilla X3. Sapna is one of the popular contestants of the Roadies Revolution. She was a part of the game and played well.

Devashish Chandiramani appeared in the LIVE auditions of Roadies. Their entry in the show Splitsvilla X3 is definitely going to be an interesting one.

Sapna and Kevin are contenders of each other. They too have many fights between them in the show Roadies Revolution. As they are from two different teams. On the other hand, Devashish and Nikita Bhamdipati were together in past. However, it ended as Nikita fails to go ahead with him in auditions.

MTV Splitsvilla is a popular reality game show on Indian television networks for the youth of the nation. The show is a telecast of the channel MTV India.

Rannvijay Singh and Sunny Leone host the show MTV Splitsvilla X3. The show is an interesting one and has huge popularity among the youth of the nation.

This season of the show has a unique concept. There are two villas in the show this season. One is the gold villa and another one is the silver villa. The contestants from the Gold villa are always safe.

You can also enjoy the telecast of the show on digital platform Voot Select.

For more recent updates about the Indian entertainment industry an audition details stay tuned with us…!!!