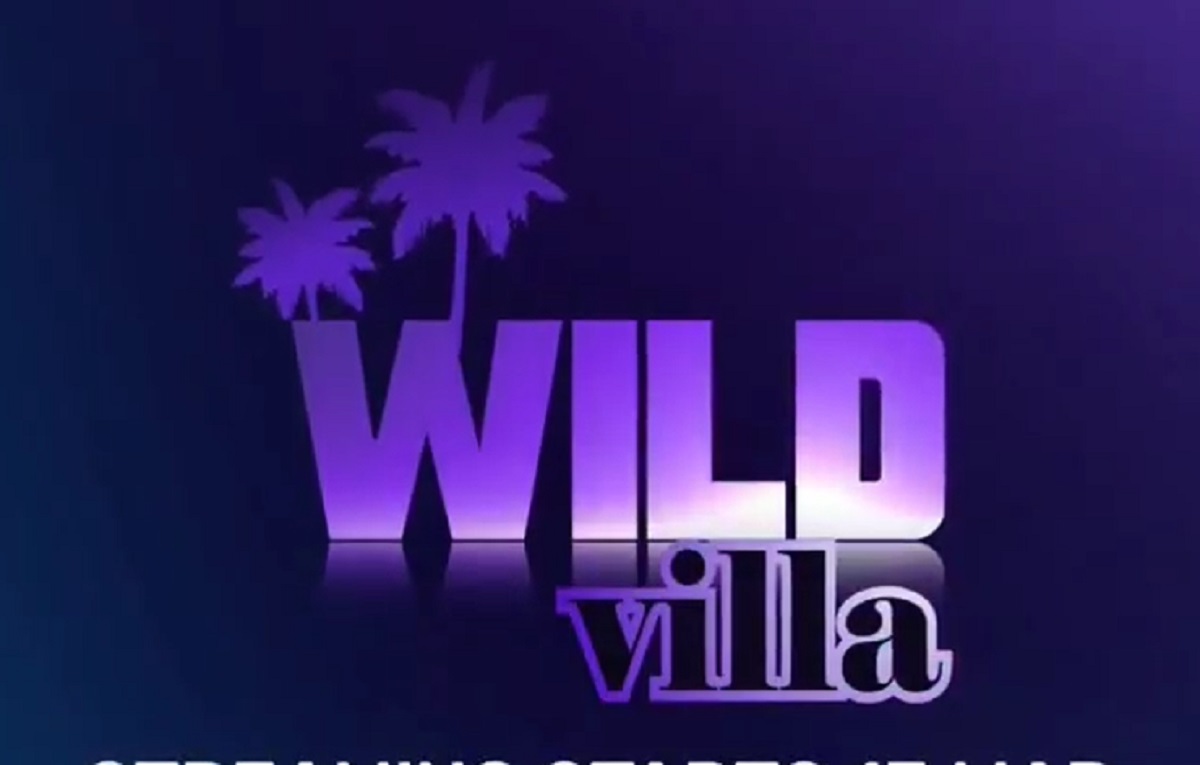 MTV Splitsvilla is a popular youth show on the youth channel MTV India. The show is currently running its X3 season and it is super exciting.

There are going to be more twist in the show when it will be witnessing some more new entries of the contestants.

Nikhil Chinappa appears as the host for the brand new show Wild Villa.

Wild Villa is a brand new show exclusively for the Voot Select Subscribers. Wild Villa has all singles who are competing to be a part of Spiltsvilla. There are six singles and the top two singles will be placed in the Spiltsvilla.

There are competing hard to be a part of the show Spiltsvilla.

MTV Splitsvilla is a telecast of youth channel MTV India. The show is hosted by the Rannvijay Singh and Sunny Leone.

The current contestant list of the show MTV Splitsvilla as follows:

MTV Splitsvilla airs on television on every Saturday at 7:00 PM. You can also enjoy the exclusive show on digital platform Voot Select.