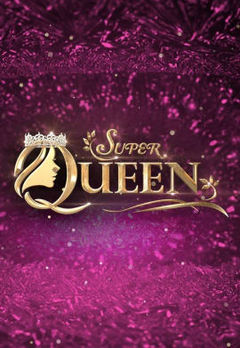 Zee Tamil is gearing up to launch a brand new tv show very soon. The upcoming tv show will release during Pongal.  According to sources the brand new project of the Zee Tamil will be a game television reality show and it is titled as Super Queen. Check out some interesting details about it below.

The new reality show, titled ‘Super Queen,’ will have one of the popular celebrities in it. Twelve well-known Tamil television actresses will participate in the show. They compete in a variety of interesting tasks aimed at demonstrating their talent and power. The tasks are supposed to test the participants and reveal their true selves to the audience.

RJ Vijay and RJ Anandhi will co-host the show. While  Actor Nakul Jaidev, actress Radha,  and some guest celebrities will be on the judging panel of the show.

Vaishnavi, Aishwarya, Janani, Swathi, Tejaswini, Lavanya, Ayesha, Parvathy, Kanmani Manohar, and Sreethu Krishnan are among the main contestants. They will be competing with each other to win the title of the show.

In an interview with popular sources, the makers of the show revealed some details about it. They said “January is not just a month for the celebration of Pongal but also marks the New Year for us. We wanted to start this year with a massive content offering to entertain our at-home audiences. With Super Queen, our purpose was to bring our talented ladies from the industry together on one platform.”

The tv show will hit tv screens in a few days. So complete details about the release date broadcasting schedule will be available on the page very soon.