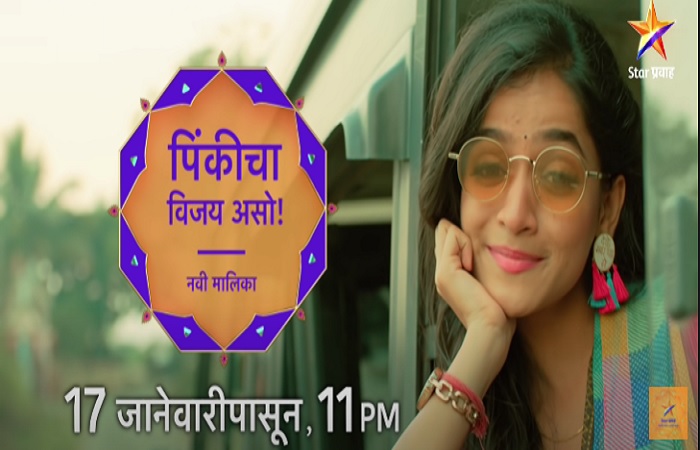 Zee Marathi and Star Paravah were ready to release two new tv shows. But now according to exclusive sources, the tv show will not premiere as they were scheduled. Check out complete details about it below.

Due to an increase in COVID-19 cases in the state, two Marathi TV series that was set to air in the first two weeks of January have been postponed.

The producers of these two shows have opted to postpone their premieres till the end of January, in light of the current COVID-‘9 situation.

Since actress Rupali Bhosle tested positive for COVID-19, the makers of the TV show Aai Kuthe Kay Karte have been taking preventive precautions on set, including social distancing, masking, and sanitization on a daily basis. The entire celebrity cast and crew has also been put through their paces by the producers.

So Pinki Cha Vijay Aso, along with the new show Lagnachi Bedi, will premiere towards the end of January, according to the channel.

The new show Satyavan Savitri, which was set to premiere in the first week of January, has also been pushed back due to the COVID-19 increase. According to a close source, the show’s star cast has already been finalized, but due to an increase in Covid cases in Mumbai, the implementation of a night curfew, and other limitations aimed at slowing the virus’s spread, the show’s producers have opted to postpone its premiere.

SO, now the new starting date and broadcasting schedule of the Pinky Cha Vijay Aso and Satyavan Saviriti will be available on the page after the official announcement.

Satyavan Savitri will feature a story of a legendary couple Savitri and Satyawan. Savitri who is married to a Prince named Satyawan, who was predicted to die early. but with her love and strong determination, she saves her husband from Yama.

While Pinky Cha Vijay Aso will be the Marathi remake of Nimki Mukhiya.