New Web-Show all set to launch on MX Player! 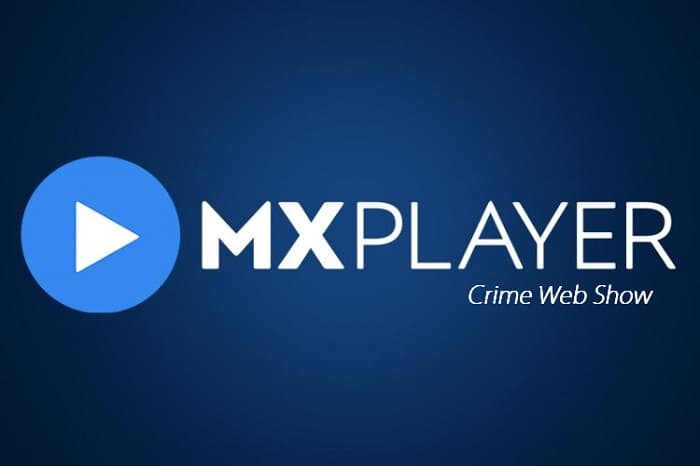 The show will be having a base of crime series. It is going to be somewhat similar to the shows like Savadhan India, Crime Patrol, etc.

Yes, it will be having a base of crime investigation and it is going to be very entertaining.

The web show is going to be a debut of Optimysix Entertainment on a digital platform.

Optimysix Entertainment has given us many hit and popular shows to date. A few to name shows of the production are Baalveer Returns, Tera Kya Hoga Alia, etc.

The popular singing show Singing Star is also a production of Optimysix Entertainment. The show is unique involving live voting method and engaging the viewers all at once.

Vipul D. Shah is the Founder Chairman and M.D. of the production house.

After all these shows of the television under the production, the upcoming web show is also going to be more entertaining.

New Web Show to come up on MX Player!

The new web show is currently in very initial stages. The start date, promo, etc will be coming up soon. The makers are yet to announce the title of the show and plot.

We will be updating you regarding the complete details about the show soon aster an official confirmation from the sources.