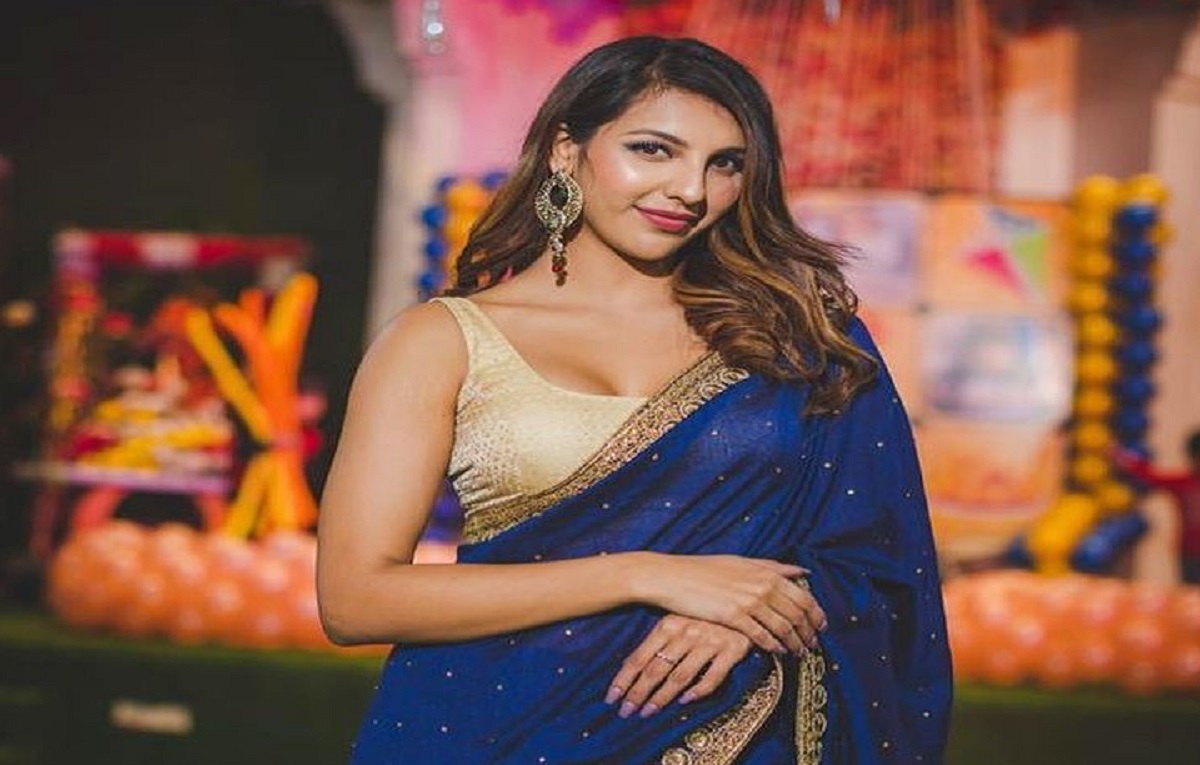 Nibedita Pal is popular for her role in the show MTV Splitsvilla. She was also a part of the popular series Class of 2020. The actress is all set for her stint in the upcoming show on Colors TV.

Himani Sahani to bags the show. The actress will also be in a pivotal role in the show.

Himani Sahani is rose her fame from the shows like Yeh Jaadu Hai Jinn Ka, and Naagin.

The actors to be a part of the show are Krishna Mukherjee who be playing the female lead role in the show.

The other actors to be a part of the show are Mohit Hiranandani, Maninee Dey, Resham Tipnis.

The upcoming show will be based on the Vampire series. The show is a production of Balaji Telefilms.

Kuch Toh Hai-Naagin Ek Naye Rang Mein is going to be the second show of Balaji Telefilms based on the Vampire series after Pyaar Ki Yeh Ek Kahaani.

The show will take its air soon after the Naagin 5 goes off the air. Also, the show will have a link between Naagin 5 and the upcoming show.

The makers will bring about a story interesting in the storyline.

All the viewers are very excited. To watch the Vampire based show once again on the telecast.

The other details such as telecasting date, time, etc are yet to be out by the makers. However, the show is expected to hit the television screens soon this February 2021.

You can also enjoy the telecast of the show on digital platform Voot Select.