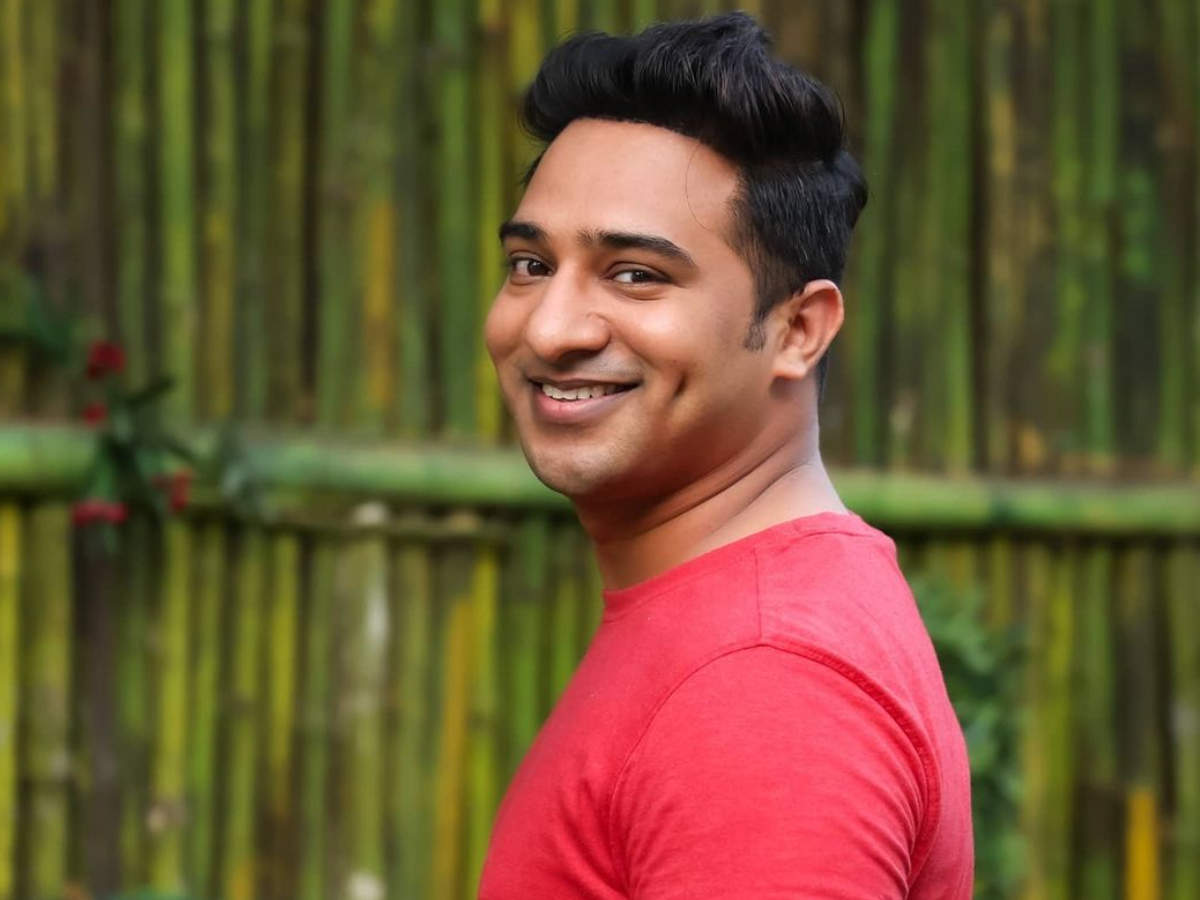 Yeu Kashi Tashi Me Nandayla, a popular Marathi TV show that earlier surpassed TRP records, is scheduled to be discontinued. On the final day of the shoot, the show’s key contributor Nikhil Raut, who played the negative part of Mohit on-screen, became emotional. Check out the details below.

Nikhil Raut wrote a heartfelt letter and posted a few old photos of the show’s actors. Nikhil penned, “I just wrapped the final episode of our show, ‘Yeu Kashi Tashi Me Nandayla…’ I’ve been doing this for the past 20 years, and this is my 25th television show. In truth, my persona ‘Mohit’ ended in December, but the crowd expected me to return, but that never happened. Thank you, admirers, for embracing this ‘Mohit’ character, even though he was a villain, from the bottom of my heart. Thank you so much for everything. I adore you all. We’ll talk again shortly….”

For the uninitiated, Nikhil Raut’s role as Mohit ended in December 2021, but fans expected Mohit to return to Sweetu and Omkar’s lives, which he did. Omkar and Sweetu married the knot, and they will be seen expecting a baby, since the producers opted to give the show a happy ending.

When it comes to Nikhil Raut, he is a well-known television actor. He has appeared in productions such as Kahe Diya Pardes, Raja Shivchatrapati, and Tu Tithe Me, among others.

On March 19, the final episode of Yeu Kashi Tashi Me Nandayla will premiere. The show premiered in January of 2021.The online broadcast of the show will be available on Zee5’s official website and app.