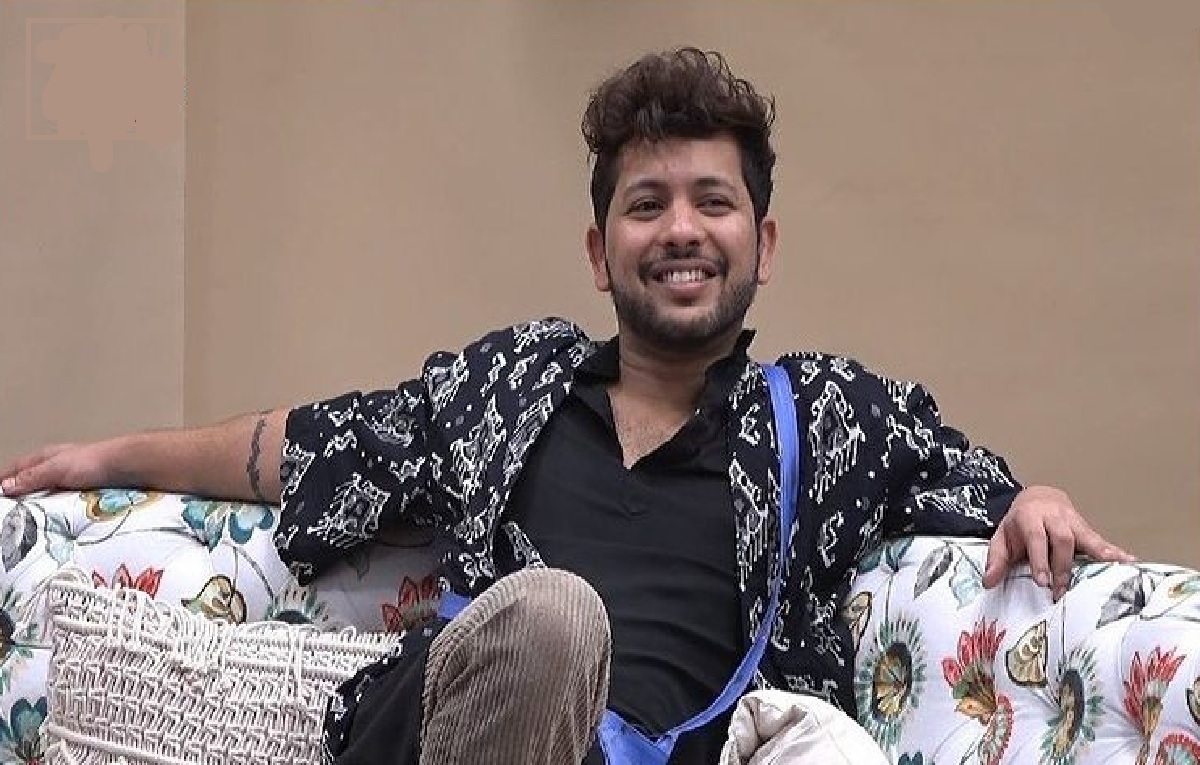 There were top 5 contestants in the race of winning the trophy for season OTT. The contestants were Shamita Shetty, Divya Aggarwal, Raqesh Bapat, Pratik Sehajpal, Nishant Bhat. Divya Agarwal makes it to winning the series of the show that aired on OTT platform.

Pratik Sehajpal is already in season 15 of the Bigg Boss which is a hosted by superstar Salman Khan. The another contestant that is supposed to be a part of Bigg Boss 15 from Bigg Boss OTT is Divya Aggarwal being the winner of the show.

Bigg Boss OTT recently concluded where Divya Agarwal is the winner of the show and Shamita Shetty emerges as the runner-up. Nishant Bhat is the second runner-up of the show where he bags Bigg Boss 15.

Bigg Boss 15 will soon be launching season 15 of the show on Indian television network. The show is going to be a telecast of popular channel Colors TV. The show will also be airing on the digital platform of Voot.