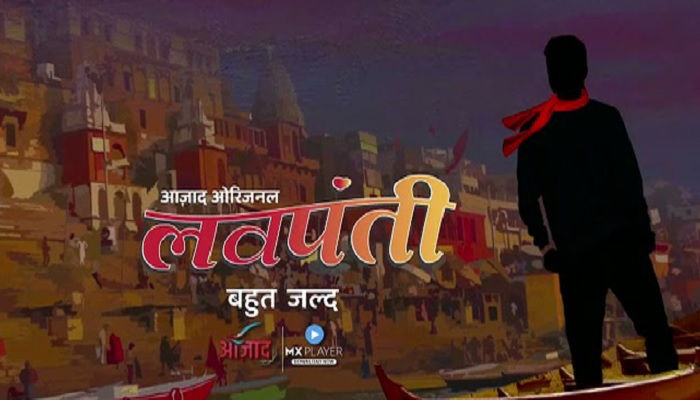 She will be playing the role of Kamna Bhabhi in the show. Her character is all set to make wonders on the screens. She will be marking her entry in the show tonight in the episode. Niti Kaushik is popular for stint in the shows like Dhappa.

She is popular for her role in Dhapa which is a role out of the web Hungama Play. Dhappa is a web show where Niti recieves a huge recognition.

The actress is all set to be a part of the recently launches show. She will be in the character of Kamna Bhabhi.

Lovepanti is a roll out of Azaad TV which is a recently launched channel. The channel is all set to roll out soon. Lovepanti is a popular show where Niti’s entry is definitely going to add up to the spice in the story.

The show is going to be an interesting one where the makers are all set to make it more interesting for the viewers by adding up more spice.

We will be keeping you updated with more recent updates about the show on television channel. Azaad TV is a popular channel that has given us many hit and popular shows to date.

The show has been an interesting one with lots of twist and unique story lines on the channel. Stick around this space for more latest updates about the show.