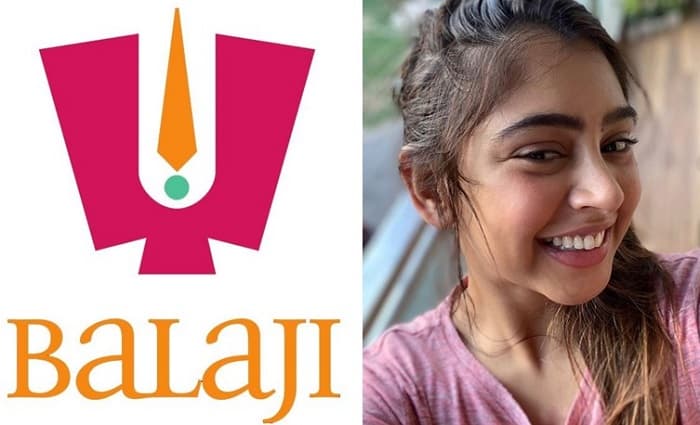 Niti Taylor is one of the famous Television actresses in India. She has a huge fan base. She was last seen in Star Plus’s popular TV show Ishqbaaz. according to sources, the actress is all set to make comeback on TV screens with Balaji telefilms new show. So check out complete details about it below. Also find out more information related to this brand new TV. Check Niti Taylor to Join The Cast of Balaji telefilm new tv show?

Balaji telefilms will be coming up with a new TV show with a very unique concept. The makers of the show have approached Niti Taylor to play the lead role in the show. The concept of the Color’s upcoming show is going to be very different. The TV show will feature a story of a Young Girl marrying an older man. This time we will get to see a completely different side of Niti on screen.

Things are almost confirmed Niti has done look test for the show and have received many Thumbs Up from the makers of the show and the team of the show. So more details related to Niti Taylor’s upcoming project will be available on the page very soon.

On the work front, Niti has been part of many hit TV shows. She made her television debut with Pyar Ka Bandhan in 2009. While she became a household name during her stint in MTV India’s popular show Kaisi Hai Yaariyan. In 2019 she played the role of Mannat Kaur in Ishqbaaz.