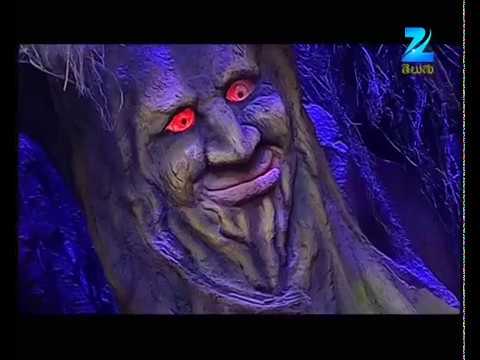 Ohmkar is all set to come up with the brand new season of one of the most iconic and popular shows Mayadweepam. Check out complete details about it below. Also, find out the expected starting date of this show.

Mayadweepam is one of the popular kids’ television reality shows. The tv show broadcasts on Zee Telugu. and it has completed its various Seasons successfully. It features extremely entertaining games and challenges.

Mayadweepam is a Treasure Hunt game show. the set of this show is based on an island name Mayadweepam. The children have to battle its protector Pilimari Raju to get the treasure.

The television reality show has six children including both girls and boys. They face series of difficult challenges and overcome their fear to win the Treasure. The new season of the show is going to be even more entertaining and interesting.

It is expected that Mayadweepam will hit television screens very soon. More information about the participants and starting date of the show will update on the page very soon.

Mayadweepam will make come back on TV screens after years. Ohmkar will be presenting this TV Show. He has been part of many successful TV shows. He recently hosted the popular dancing television reality show dance ++. The TV show recently had its Grand Finale. While he also hosted shows like Adrishityam, Aata, and Sixth Sense.

You can check out the online broadcast of the Mayadweepam and many more shows of Zee Telugu on Zee 5’s official website and app. You can download the zee5 app from the Google Play Store and App Store for more convenience.