Ouch! When Namish burns his hand for real in Aye Mere Humsafar 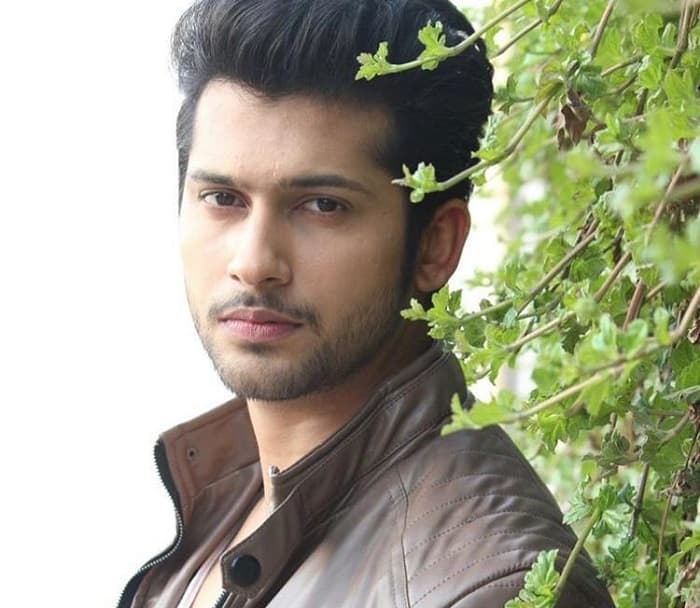 Mumbai, 16th September 2020: Dangal’s Aye Mere Humsafar sees Namish Taneja in a new avatar. Taneja’s character Ved Kothari is a fun loving son, who is lost in life trying to explore all possible career options in a search for his ultimate finding. This time, Ved Kothari is exploring his career option of becoming a chef!

In a recent scene that demanded Namish to try his hand in the kitchen to prepare something, it so happened that while shooting this particular scene, Namish actually ended up severely burning his hand. While this happened, he continued to shoot the scene in an attempt to portray emotions that were real thus being more relatable.

Speaking about the incident, Namish said, “My character Ved, is care-free who shy’s away from responsibilities. He tries to explore different professions including becoming a  chef. The shot demanded me to cook something in the kitchen wherein I have to accidentally burn my hand. However, my cooking experiment went wrong in reality and I actually burnt my hand. The camera was rolling for the shot and the reactions captured turned out to be natural. Since there was a doctor available on the set, I was immediately given first aid and asked to rest.”

In spite of burning his hand severely, a devout Namish resumed to shoot his scenes. Unaware about this incident, Namish’s mother told him that the reaction in the scene was natural and it almost did not feel like she was watching him act on the TV screen.

Watch Namish Taneja in his new avatar as Ved Kothari in Dangal’s Aye Mere Humsafar. With a happy-go-lucky personality, Ved believes in the philosophy of ‘You Only Live Once’ and therefore has a very care-free nature.