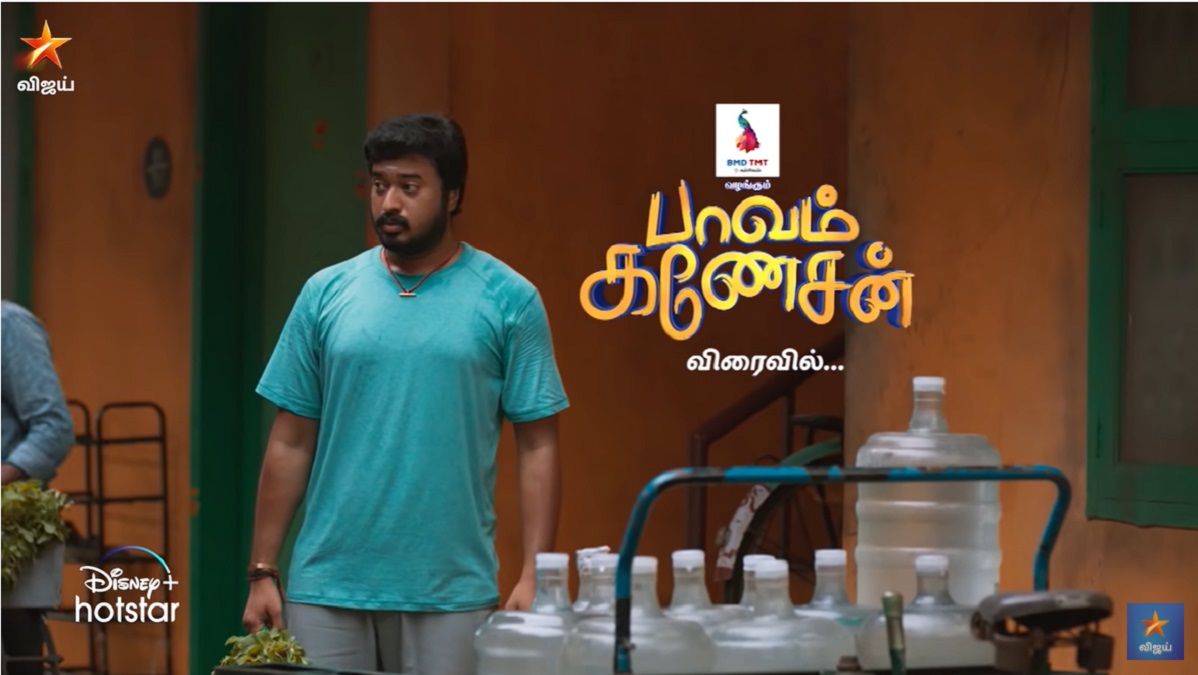 Paavam Ganesan is the upcoming show on the Indian television network. The show is going to be a telecast of the popular channel Star Vijay.

It is a Tamil family-drama show soon taking it on wheels. Paavam Ganesan is a show with a unique concept and will soon be rolling on the television screens.

We will soon be updating you with the storyline of the show soon after the confirmation from the sources.

The show is going to have a popular star cast of the time. It is KPY Naveen a popular mimicry artist is going to be will be in the lead role of the show. He is popular for his work in the show Kalakka Povathu Yaaru Season 5.

He has also been the host for the season 9 of KPY of Star Vijay.

Not only this but he has also given his voice as an APJ Abdul Kalam in the film Soorarai Pottru.

There are other cast members too in the show.

The show is going to be a telecast of Star Vijay. It is a Tamil family drama daily soap that will air from Monday to Saturday.

The run time for the show is 30 minutes.

The start date and the telecasting time of the show are yet to be announced by the makers.

You can also enjoy the telecast of the show on the popular digital platform Disney+ Hotstar.

The promo of the show is out and it seems to be very promising. It is going to be very interesting to watch this show on television.