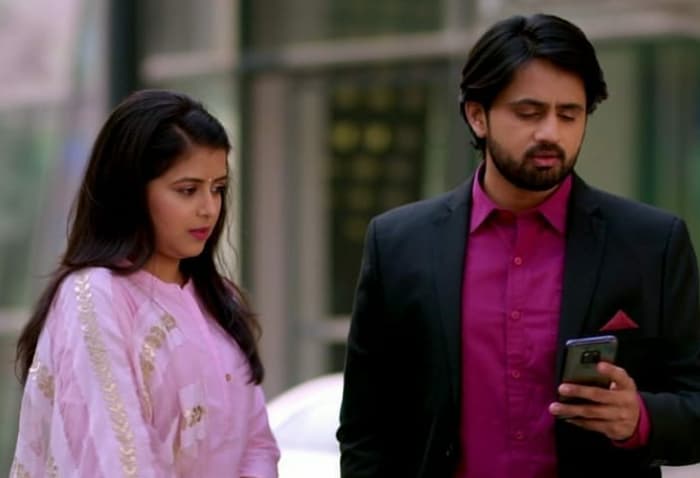 Zee Marathi is one of the popular TV channels in India. The TV channel has released uncountable hit TV shows. And now the channel is gearing up to come up with a new project title as Pahile Na Mi Tula. The exclusive promo of the show is out. And it will be on air very soon. So check out some interesting details from this Pahile Na Mi Tula Cast Name list.

Pahile Na Mi Tula will hit TV screens on 1st March 2021. The TV show will broadcast on every Monday to Saturday at 7 p.m. It will replace one of the ongoing show of the channel named as Ladachi Me Lek Ga, which features Mitali Mayekar in the lead role.

Pahile Na Mi Tula will be a romantic family drama. The TV show will feature a very interesting love triangle.

Tanvi is a well-known actor. While Aashay Kulkarni is currently playing the role of Suyash in Maza Hoshil Na. The actor is getting an enormous amount of love from fans. Fans are surprised and excited to see him in the lead role. Shashank Ketkar has entertained fans with shows like Honar Soon Mi Ya Gharchi and Sukhanchya Sarine He Mann Bawre.