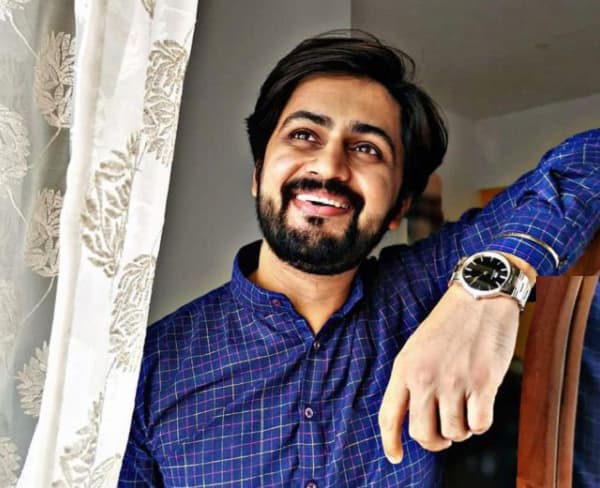 Shashank Ketkar is all set to make a comeback on TV screens with Zee Marathi’s new project. The Exclusive promo of the brand new TV show is out. And fans are extremely surprised to see their favorite actor Shashank Ketkar back on screens with a new character. The actor will be playing a very interesting role in the upcoming show of the channels. So check out the Pahile Na Mi Tula Cast: Shashank Ketkar to be part of this.

Pahile Na Mi Tula Cast 2021: Shashank Ketkar to be part of this

Shashank Ketkar is one of the popular Marathi television and film actor. He became a household name during his stint in Zee Marathi’s s iconic TV show Honar Soon Mi Hya Gharchi. The TV show was immensely successful and it gave huge Fame popularity to the actor. Later here he was also seen in movies like 31 Divas, Ghost Eka Paithanichi and many more.

While he was last seen in Color’s Marathi hit shows Sukhachya Sarini He Man Baware. He played the role of Siddharth Tatwawadi. Now he is all set to feature in Zee Marathi upcoming show Pahile Na Mi Tula.

The TV show will be a romantic family drama. and it will feature a very interesting storyline. The Exclusive promo of the show is out. and we can see that Shashank Ketkar will portray the role of a boss.

Pahile Na Mi Tula will feature a love triangle. It will also have other talented actors in key roles. The TV show will be on screen in a few days. More details related to the starting date, the cast of the show will update on the page very soon.

Zee Marathi has released many hit TV shows. Recently channel launch show titled Yeu Ashi Kashi Mi Nandayla. It will be interesting to see what kind of response this upcoming TV show will get.